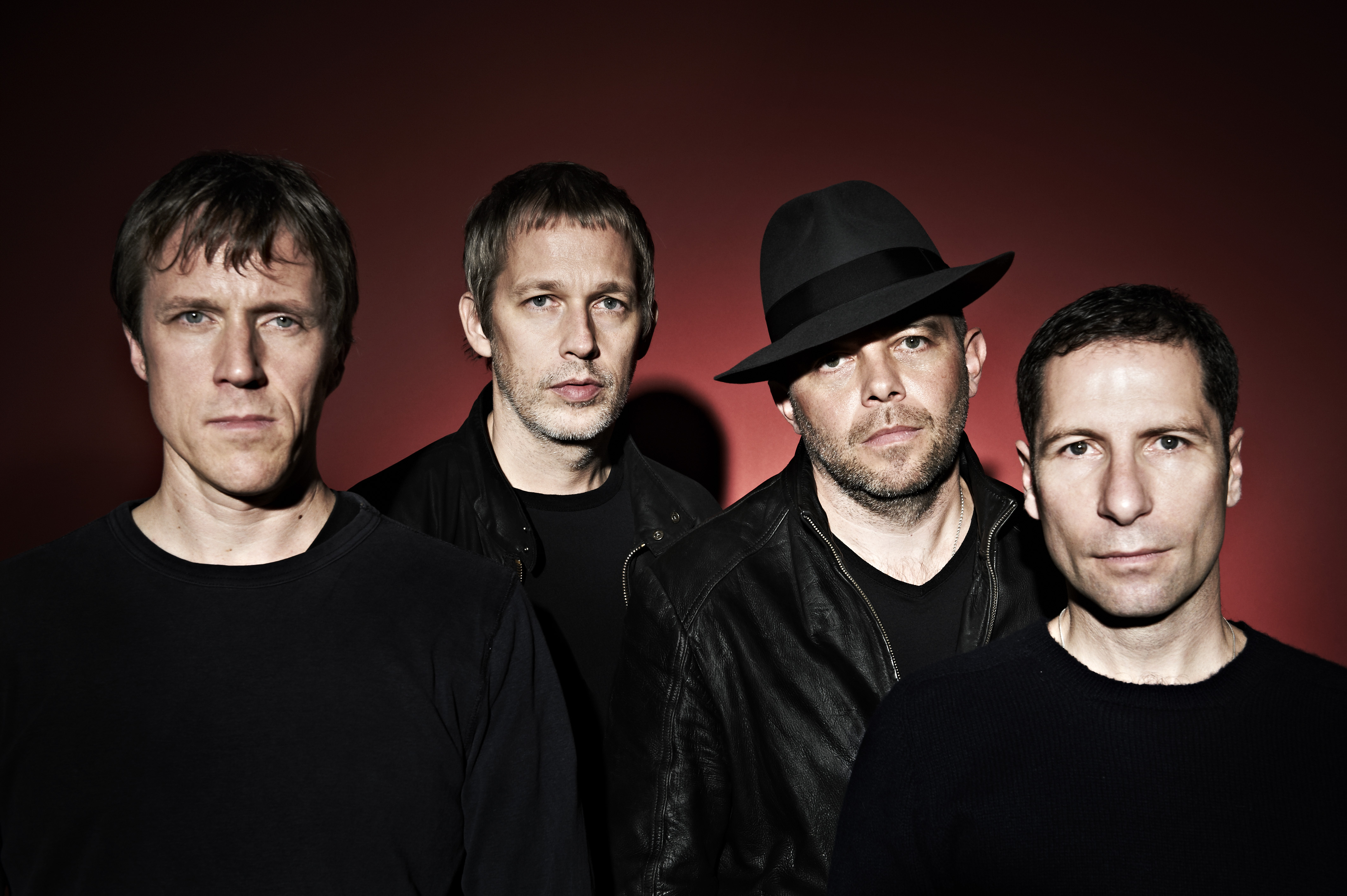 UK shoegaze band Ride has announced the release of their forthcoming EP, Tomorrow’s Shore, available February 16th. The four track EP is made up of new songs “Keep It Surreal,” “Cold Water People,” and “Catch You Dreaming.” “Catch You Dreaming” is unveiled today as the second single to be lifted from the EP. The Oxford four piece – Andy Bell, Mark Gardener, Loz Colbert, and Steve Queralt – teamed up with producer Erol Alkan and mixer Alan Moulder (the man behind the controls of their albums Nowhere and Going Blank Again) for their acclaimed 2017 album Weather Diaries. The album also saw Ride once again working with Wichita Records’ Dick Green and Mark Bowen, who worked with the band during their early years on Creation Records.

“‘Catch You Dreaming’ is written from the perspective of being one of the last two people alive, watching as the Universe is ending,” explains lead guitarist and vocalist Andy Bell. “The protagonist looks back over the time when humanity existed, realising that we as humans brought about our own inevitable demise. Then the couple look back over their own lives of shared memories and as they are sharing this moment, everything vaporises. It’s a love song about fate, nostalgia, and having no regrets.”

“Catch You Dreaming'” was originally written during the Weather Diaries sessions in Autumn 2016, and sees the continuation of their working relationship with Moulder and Alkan, the same combination who helped shape their richly layered and multi-faceted comeback album.

Produced by Erol Alkan, the EP CONTAINS the classic elements that made Ride one of the defining bands of the early ’90s. Trembling distortion, harmonies, pounding rhythms, shimmering soundscapes. The album will be released through Wichita Recordings and sees the band reunited with label co-founders Dick Green and Mark Bowen, who worked with Ride during the band’s early years on Creation Records. It also brings the band back together with mixer Alan Moulder (Arctic Monkeys, Smashing Pumpkins, The Killers) who mixed their 1990 album Nowhere and produced it’s follow up Going Blank Again