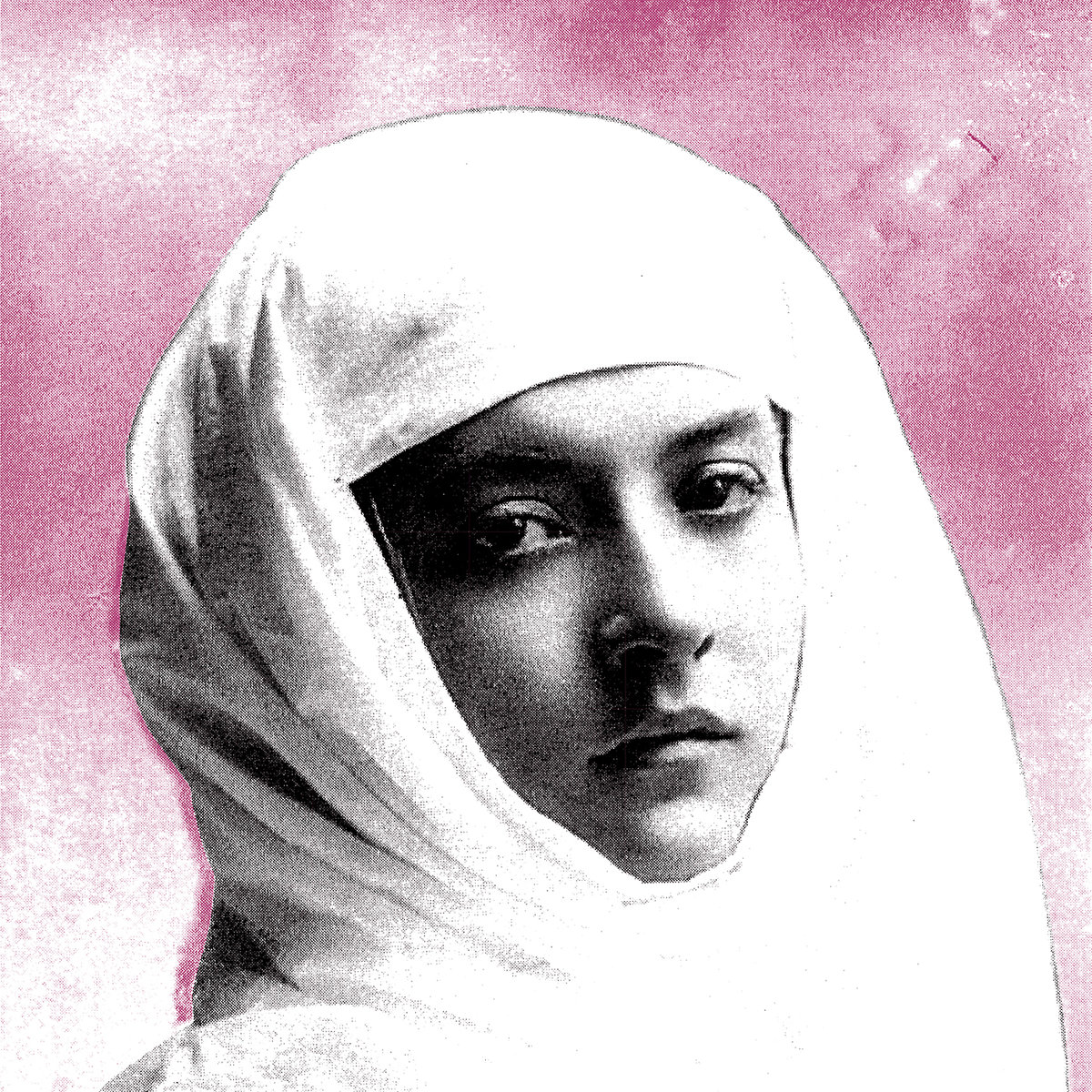 Where some bands abandon everything as they move into new phases of their career, others find a way to evolve in multiple ways at once. On their fourth record, the bizarre magic of Detroit’s Protomartyr come to an apex as they explore new sonic frontiers and get to the fringes of their expressive art. Within all this they also craft amazing songs that are just as wild and exciting as they are experimental, making for a record that’s worth everyone’s time.

Taking a tumbling drum-line and really leaning into it, the album starts on a much more loosely thematic tone with “A Private Understanding” as the guitars and light background tones build in the background. As the song shreds out into a loud chorus, it brings all the overpowering tension of the song barreling down like Joy Division with a Nirvana sense of dynamics. Growling its bass, “Here Is The Thing” takes the swing of the Clash and adds even more edge to it. By letting their energy loose without conventional timing, they make a song that’s constantly full of exciting energy.

Taking in the frantic conflict and life of the city, “My Children” chugs along with both a cool darkness and sense of ugliness that slowly reveals itself. Through relentless guitar lines and Joe Casey’s delivery the track pulls just the right amount from its influences without feeling like it’s without a voice. “Caitriona” gets a lot more straightforward in its fuzzed out haze as it completely drowns out a simple rock track in effects. With this sonic excitement and their attitude behind it, it’s a solid track that maybe just doesn’t go above and beyond in any respect.

Building from the outset, “The Chuckler,” brings in sunny tones to its guitars as it starts a descent towards the low-end of their sound. While it takes its time to really build momentum, the sparking shrieks of the song’s finale is one that is truly worth the wait. “Windsor Hum” beats out with a menacing and lightly occult tone to its melodies and beats. Not only roaring through their choruses but really stretching out their melodies, they really push the limits in the best way on this track.

“Don’t Go To Anacita” stays a lot brighter than a lot of their songs, bringing an upbeat rush you might expect of The Vaccines. What they bring through this however is a grimy crush of distortion and intentionally sloppy delivery to make their off-kilter energy palpable. Stripping everything away but a steady ticking of rhythm, “Up The Tower” is unbelievably tense from the outset. Crashing through its chorus with a commanding sense of power, they really make a fun song out of clever dynamics.

There’s something oddly conflicting about the way the bass of “Night-Blooming Cereus” is utterly intoxicating while its guitars and keys flow between smooth and demented. This blend of cool and evil make for a strong and unsettling drive that makes the track too bizarre to ignore. “Male Plague” goes unabashed in its political fury, as it tells the ugly side of less-fare sex. About as catchy as it is accurate, the glorious and fast drive it takes is an exhilarating one.

While almost too open in its loosely held together delivery, there’s something that runs through “Corpses In Regalia” that makes it a hypnotic fall into madness. As Casey and the guitars start to move together the track really hits a strong momentum, driving with a cool sense of clarity. A little long-winded, there’s a huge payoff to the emotional weight of “Half-Sister” as it slowly starts to wretch open and bring out every ounce of pain in full.