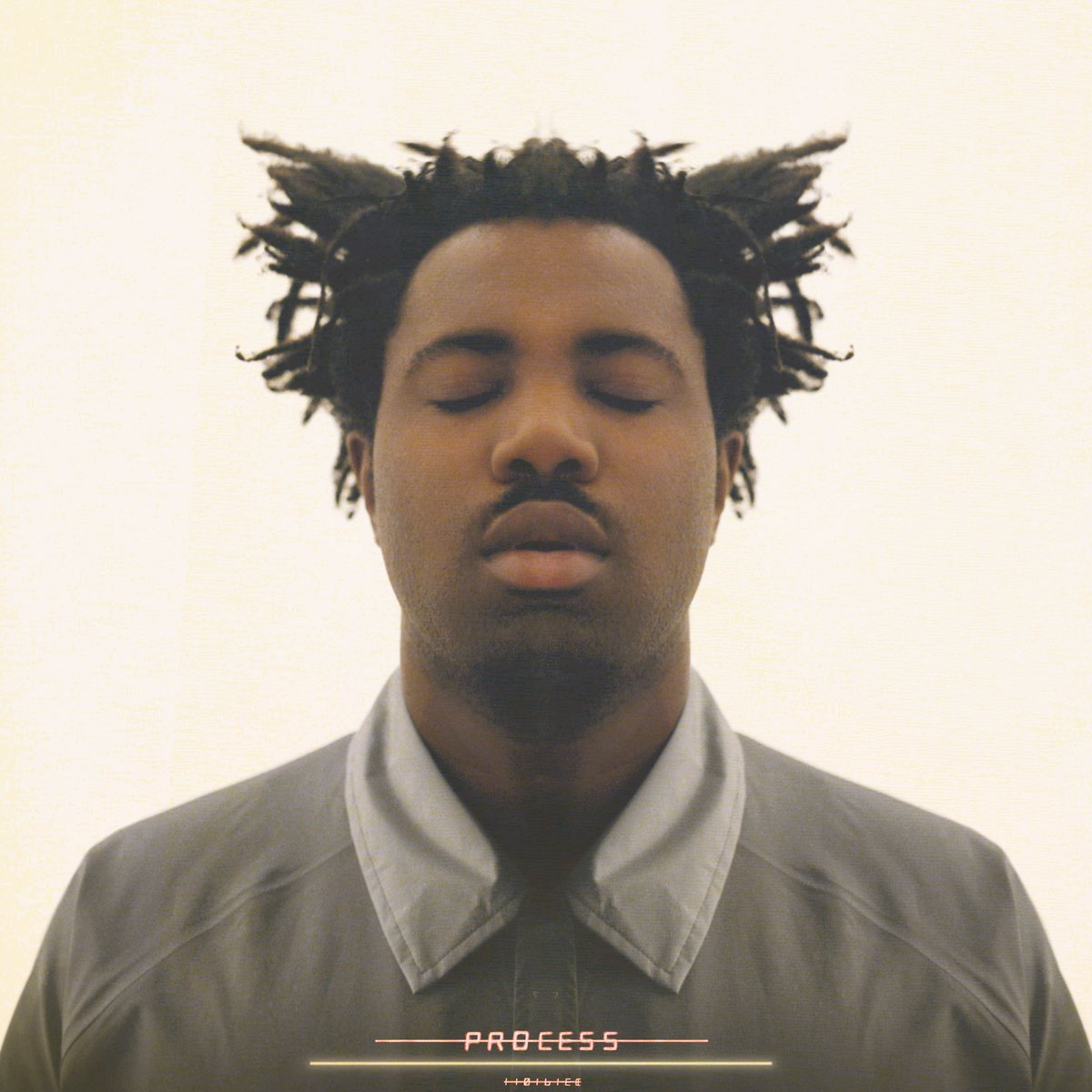 Sampha Sisay has been on our radars for quite some time now, though often playing the supporting role. Early on, he crooned on a clutch of singles from masked electronic producer SBTRKT. Later, his crushed velvet vocal hook on Drake’s 2013 track “Too Much” stole the spotlight from the headlining rapper, this tender performance leading to a purely Sampha-sung version of the single shortly thereafter. Last year alone, he made high-profile appearances on records from Solange, Frank Ocean, and Kanye West. Despite delivering a pair of solo EPs over the years, Sampha hasn’t quite broken out on his own just yet, but he’s looking to change that with the release of his first-ever album, Process.

Slyly, the opening moments of intro track “Plastic 100°C” samples Neil Armstrong’s iconic moon landing speech (“I’ll work my way over into the sunlight here without looking directly into the sun”). Though it’s an ambitious link, the quote likewise reflects the shy vibe of Sampha. While seeking an audience (“Houston, can you hear me?”), he’s still quite guarded. Digital harp tones flutter beneath the vocalist’s cloud-soft gentleness, here ruminating on a mix of hopes, fears, and “sleeping with my worries.” A deep uncertainty is exposed via the line “I didn’t really know what that lump was,” this reflecting a swelling in his throat he discovered while on tour with SBTRKT. If this is Sampha breaking out of his shell, he’s still self-aware enough of the Icarus-like potential of exposing himself so plainly (“I’m melting from the light one drip at a time”).

Tonally, Sampha’s warm-glow vocals are fully inviting. His lyrics on Process, however, are often submerged in paranoia and damage. A nervous chase scene scenario courses through “Blood on Me,” a song on which Sampha and album co-producer Rodaidh McDonald (The XX, King Krule) pump out the record’s busiest, twitchiest break and a pulse-quickening clave. The narrator is pursued by an unnamed throng, his heart thumping so loud that he swerves a car out of control, crashes, and goes soaring into a tree. He takes a different route a few songs later, announcing on “Reverse Faults” that he “took the brake pads out the car,” a self-inflicted “explosive truth.” Either way you look at it, he’s getting wrecked.

Both lonely and revelatory is pre-release single “(No One Knows Me) Like the Piano,” an early album piece that showcases the delicate relationship between Sampha, his mother, and the set of black and white keys in her home. The softly tapped-out ballad has the artist reflecting on taking care of his mother after a cancer diagnosis; sadly, she passed away in 2015. “Kora Sings” likewise analyzes Sampha’s family life with heartbreaking intimacy (“You’ve been with me since the cradle/ You’ve been with me, you’re my angel, please don’t you disappear”).

Sampha and McDonald maneuver through a mix of naked arrangements and more electro-spiked moments on Process without getting too showy. It makes for a smooth and subtly rewarding listen, but this may also be Process’ pitfall, the record rarely ready to bask in the sun, as it were.

On closer “What Shouldn’t I Be,” Sampha seeks to reconnect family ties by reaching out to a brother he hasn’t seen in a while. “It’s not all about me,” he concludes with his fragile, breathy falsetto. Though softly sung, the line hammer’s down how, at heart, Sampha’s a team player. That, it would seem, is his process. Even so, it’s good to hear him take charge every now and again.