“Can’t Undo My Love” by Primaveras 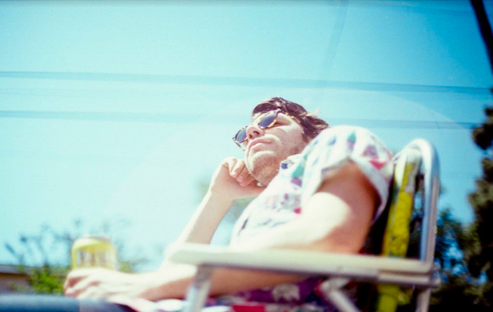 Today, sees the debut of Primaveras AKA: James Clifford’s new song “Can’t Undo My Love.” The track is off the Los Angeles-based psych pop project forthcoming release, Echoes in the Well of Being, out September 28th.

James Clifford creates psych-pop songs that are equally bright and sunny as they are full of longing and introspection. For example, ‘Can’t Undo My Love’ begins like a lazy diary entry written on a beach towel before reaching euphoric heights by way of a falsetto-layered hook. Conversely, the groove of ‘Better Off’ struts like a half-drunken walk out of a noisy dive bar, only to confront one’s feelings in the night air behind a backdrop of moving cars and neon lights.

Side B of Primaveras’ album, kicks off with the motor city riffage of ‘In the Lilacs,’ which showcases Clifford’s ability to weave various musical elements into something coherent and fluid. In fact, the record at times can feel like a journey through the evolution of pop music from the second half of the 20th century—60’s pop-inspired melodies are complemented by 70’s guitar licks and early 80’s synth lines, which makes for a listening experience that is somewhere between Pink Floyd’s Live at Pompeii and Chic’s second album. Side B’s penultimate track, ‘Send Me an Angel,’ is an acoustic and vulnerable palette cleanser before the rock ‘n roll excess of ‘Before You Say Goodbye,’ which ends like the final parade in Animal House—joy and bombast riddled with bits of truth about the human condition. Whether one takes the Coast Highway out of the city or into it, Primaveras’ debut record is the perfect soundtrack for a blissful escape.

Growing up in a musical family in California, Clifford began playing guitar in early adolescence and played in garage bands throughout high school. Foregoing a formal musical education, he is a largely self-taught multi-instrumentalist and producer. However, his passion for playing and writing stems from a much deeper passion for music in general. It is not uncommon for him to scour music stores for vintage guitars and synths or stay up all night listening to records. Regarding his musical vision, he seeks to employ a sense of old-school musicality while maintaining a forward-thinking and singular artistic voice; he also considers Bowie, Prince, the Clash, Funkadelic, Chic, Todd Rundgren, Roxy Music, Steely Dan, The Beach Boys, and the Beatles as some of his greatest inspirations.

Primaveras
Echoes in the Well of Being
TRACKLIST 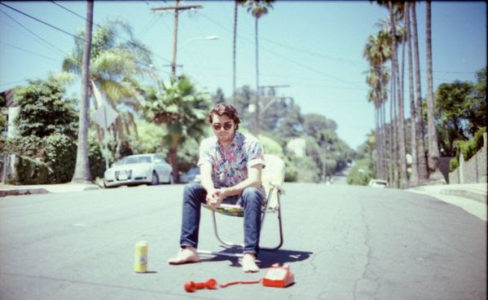