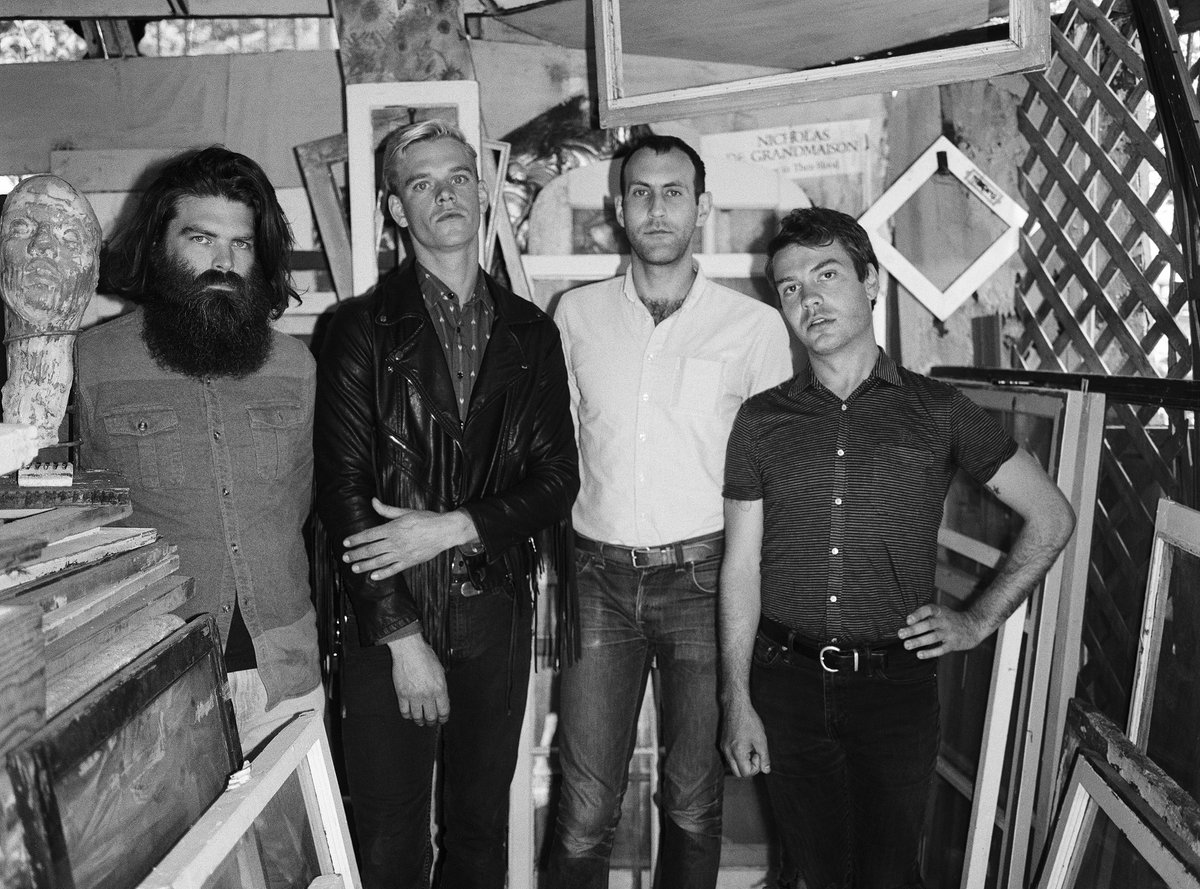 Preoccupations are closing out 2016 with a video of epic proportions, unleashing the visual accompaniment for "Memory."
Share on TwitterShare on PinterestShare on PocketShare on RedditShare on FacebookShare on Email

Preoccupations are closing out 2016 with a video of epic proportions, unleashing the visual accompaniment for “Memory.” The song, which features Dan Boeckner of Wolf Parade, is the cornerstone track from their recently released self-titled album, and today the band unveils a harrowing 11 minute short film to accompany the new track.

The short was a collaborative effort between award winning Canadian filmmaker Kevan Funk and the band’s Michael Wallace. It portrays the story of a young man (played by Wallace) who begins to feel the presence of a mysterious and enigmatic invisible force, one which seems to be beckoning him. The song addresses mental illness, and the accompanying short film takes us on a journey as we watch someone get lost inside his own head, gradually losing the ability to define the real from the constructed.

“I don’t mean to sound dark, but there’s something poetic about a fire burning inside someone so intensely that one day, it actually physically manifested,” Funk tells NPR. “You ask yourself, how much pain can we take? How much control do we have?”

The band are finishing up an extensive world tour but are already looking to more live dates in 2017, including an appearance at the legendary Primavera Festival. 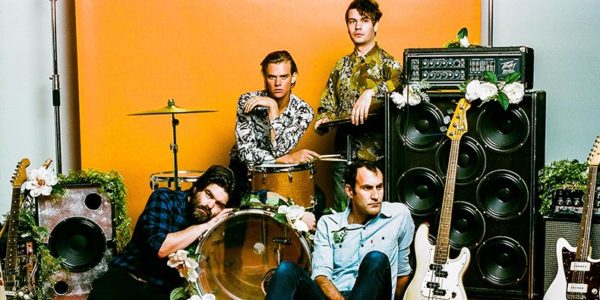