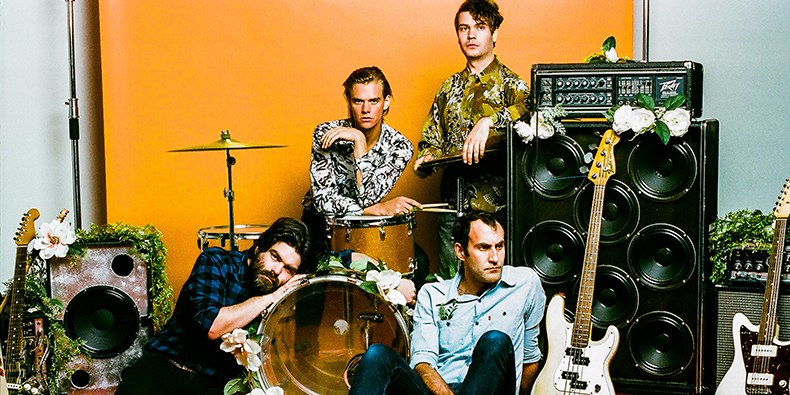 Preoccupations have teamed up with director Evan Henderson to create a new video for standout instrumental track and album closer, “Compliance.” The track is off the band’s current release New Material, now available via Flemish Eye/Jagjaguwar. Preoccupations continue their busy touring schedule, with a show on January 30th in San Sebatián, Spain.

Preoccupations on the video:

Mariah has awakened from eons of slumber to a world that has long been abandoned by humans and heavily mutated by their waste and consumption. As Mariah struggles to make sense of this new world, she grieves for the one she has lost forever. The Mariah creature was painstakingly designed and constructed by Brown, portrayed by Henderson, and captured by the haunting and beautiful cinematography of Adam Stewart. Compliance brings a close to this chapter of the band as we look towards the future and marvel at the new heights their music will take.” 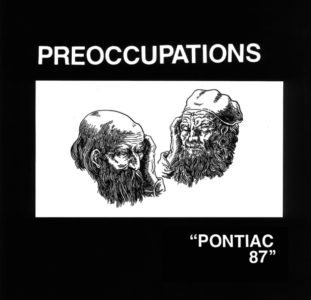