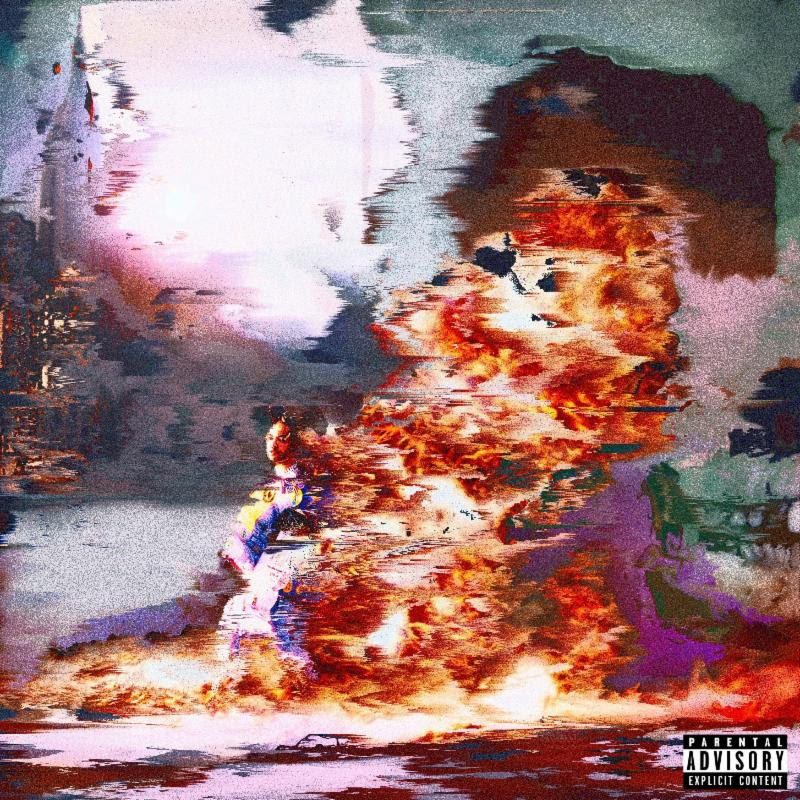 As a founding member of Pro Era, Powers served as one of the backbones of the collective, producing many of the group’s early tracks including Joey Bada$$’s single “Devastated.” More recently, he served as the main producer on Beast Coast’s latest album Escape from New York and produced BTS’s new single with Juice Wrld “All Night.” He’s also currently in the midst of opening up for his fellow Beast Coast members on their extensive North American tour spanning across this Summer. 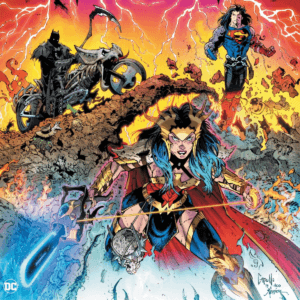