Regarding the concept of the video, Volney explains he wanted to “try and recreate the look of a cartoon of the late 60s, more particularly, something that Hanna Barbera could have produced at the time opening with your most basic and naive cartoon premise and taking it to weird places.”

Alden goes on to divulge research around the video involved watching “dozens of episodes of Huckleberry Hound and Lippy the Lion.” And regarding the meaning of the video?

“I guess there’s something to be said about what the hell actually happens in this video, why it happens and whatever it all means, but it’s probably more interesting for people to interpret it the way they want.”

The single is taken from their forthcoming album, Highest Point In Cliff Town, out August 28th on Heavenly Recordings. Their debut album was recorded at Parr Street Studios in Liverpool by Bill Ryder Jones.

Already known for their own particular take on lo-fi wonky, witty, poetic, pop (think Teenage Fanclub, Guided By Voices, Randy Newman, Big Star, Silver Jews  – but birthed in northern English towns in the 21st century), the band have announced a run of headline shows in October and November.

Having appeared at the Heavenly 25th weekend at Hebden Bridge in January of this year and more recently supported label mates H.Hawkline and King Gizzard & The Lizard Wizard on a number of dates around the UK, the band are also set to appear at a number of UK festivals over the summer. 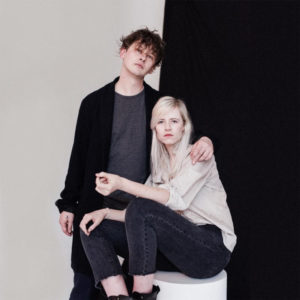 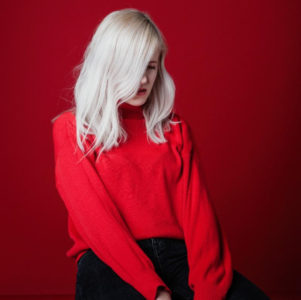 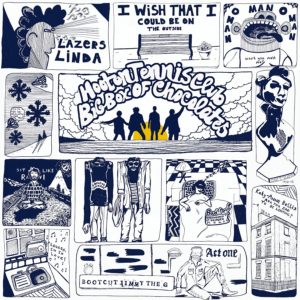