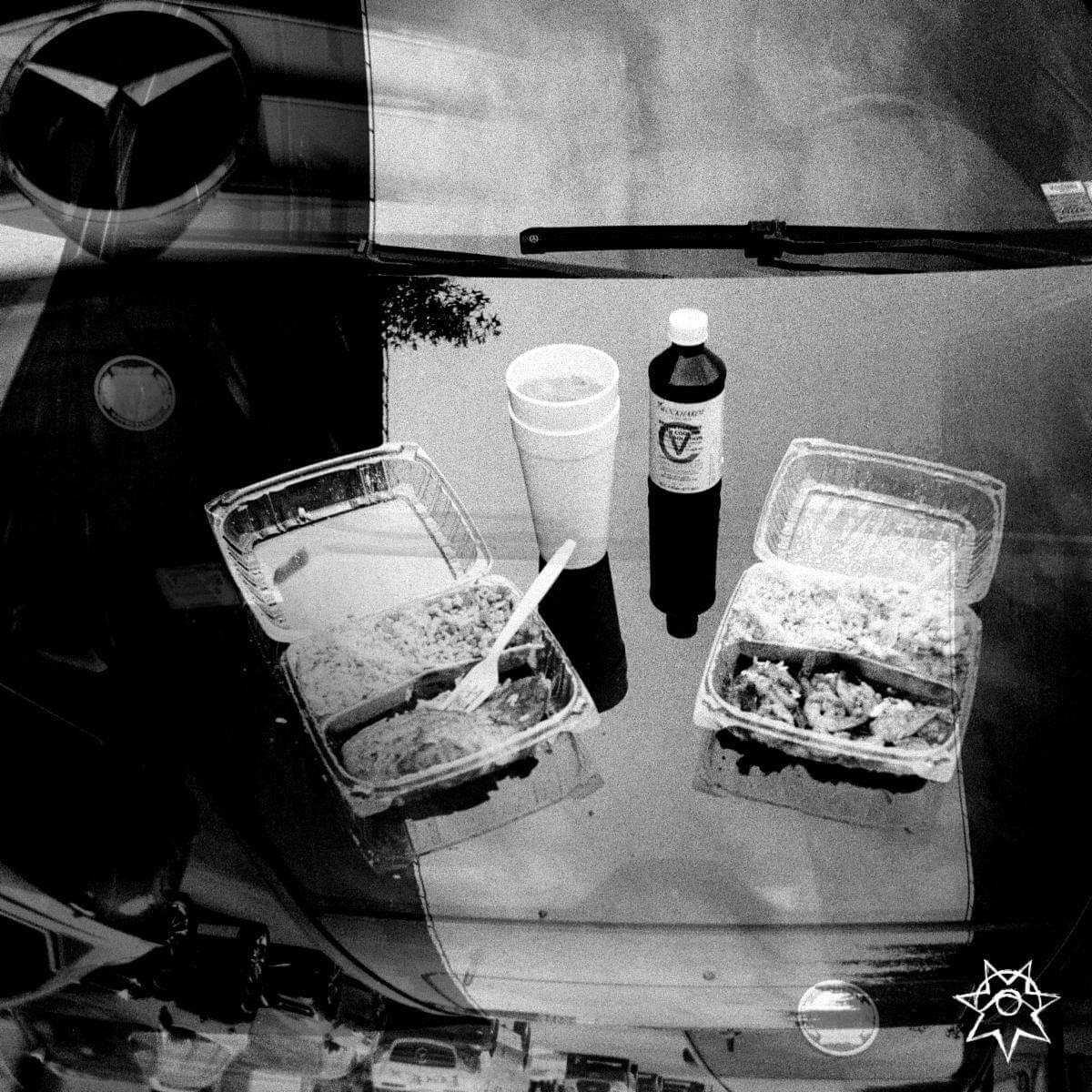 “We think of it partially in the sense of scoring a horror movie,” Portrayal of Guilt guitarist/vocalist Matt King says. We wanted to create an atmosphere of anxiety and fear. We each have our own idea of what it means to live through a period filled with perpetual dread, a slowly burning world, and overwhelming darkness.” In the case of Portrayal of Guilt, their tortuous afterlife comes with grief, loss, masochism, suffering, and pain.

Created by King, drummer James Beveridge, and bassist, Alex Stanfield. By way of hypnotic guitar patterns, industrial rhythms and oppressive heaviness — each track tells a story set in the darkest of settings for the listener to interpret and explore.

CHRISTF***** is out November 5 on Run For Cover. Next month, Portrayal of Guilt is back on the road for the first time since the pandemic and the release of We Are Always Alone. Highlights include a full run with Uniform and dates with Sheer Mag, Code Orange and more. Ahead of the album’s release, the band have shared a video for “Possession.” 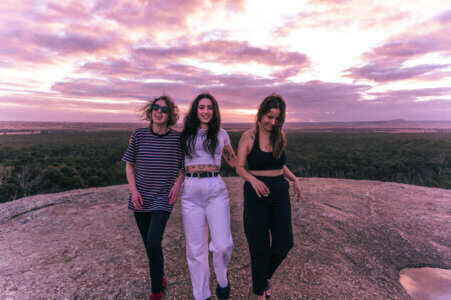