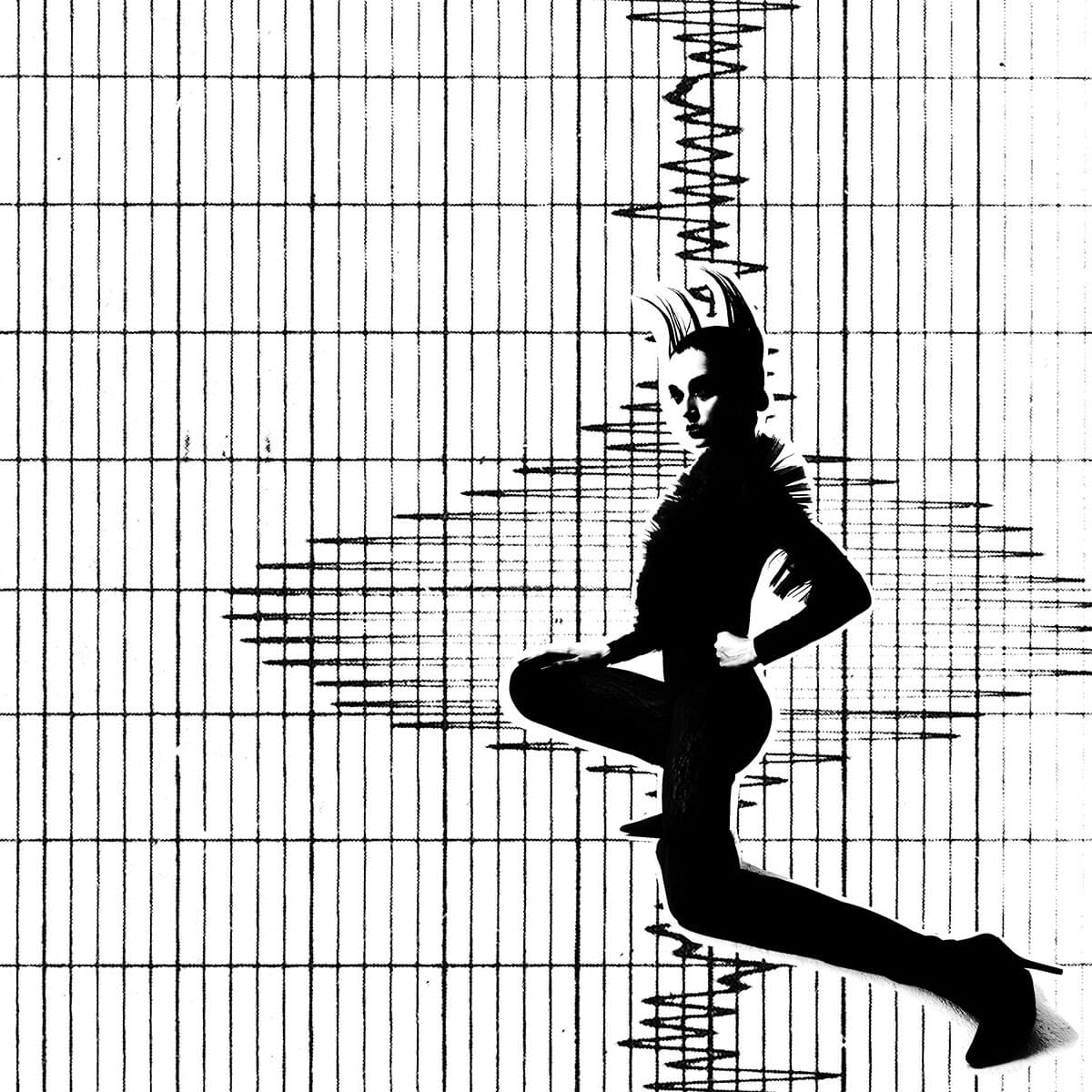 Poppy, will drop her new LP Flux on September 24 via Sumerian Records. The full-length was was produced by Justin Meldal-Johnsen (M83, Air, St. Vincent), who had Poppy and her band record live to tape. The news is accompanied by a new video for the album’s title track, self-directed by Poppy. “Flux” is set in a pastel dream world constructed by Australian visual/sculpture artist Pip & Pop in which Poppy is beset by a veritable cavalcade of bizarre characters.

The past year, has been a busy one for Poppy, kicking off with a GRAMMY performance in March (on the heels of her nomination for Best Metal Performance, making her the first solo female artist ever nominated in the category), as well as her livestream event The Last Disagreement. 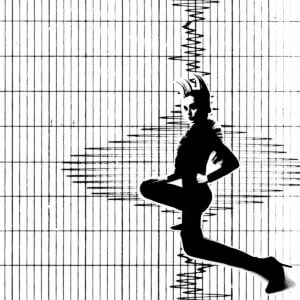 Poppy Debuts Video For “So Mean” 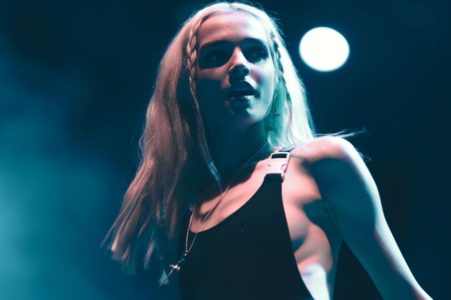