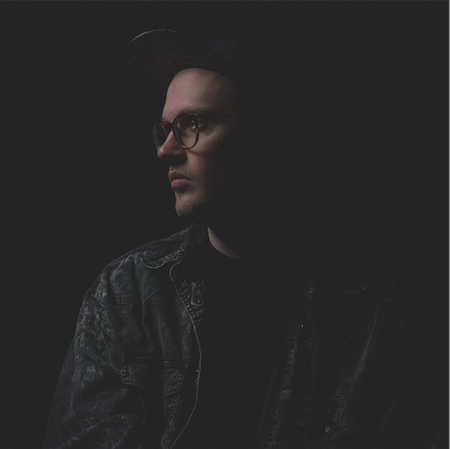 Ed Tullett has been pretty busy of late, creating a remix of Bon Iver’s “Hinnom, TX”, which led to further remix work with Local Natives and Ajimal, and his ongoing collaborative work with Novo Amor.

Fiancé, though – a rich, epic and ambitious first record. Tullett claims that he is “way past” his formative recordings, and the vast scope he demonstrates on this album – ranging from skittering R&B beats to dream pop keyboards, all held together by waves of Ed’s towering falsetto harmonies.

Fiancé does not sound like the work of such a young artist. It also doesn’t sound quite like an electronica album, nor a folk record – it’s its own spiralling, consuming entity. Having stayed under the radar for so long, Ed Tullett has emerged as a fully-formed new voice to be reckoned with.