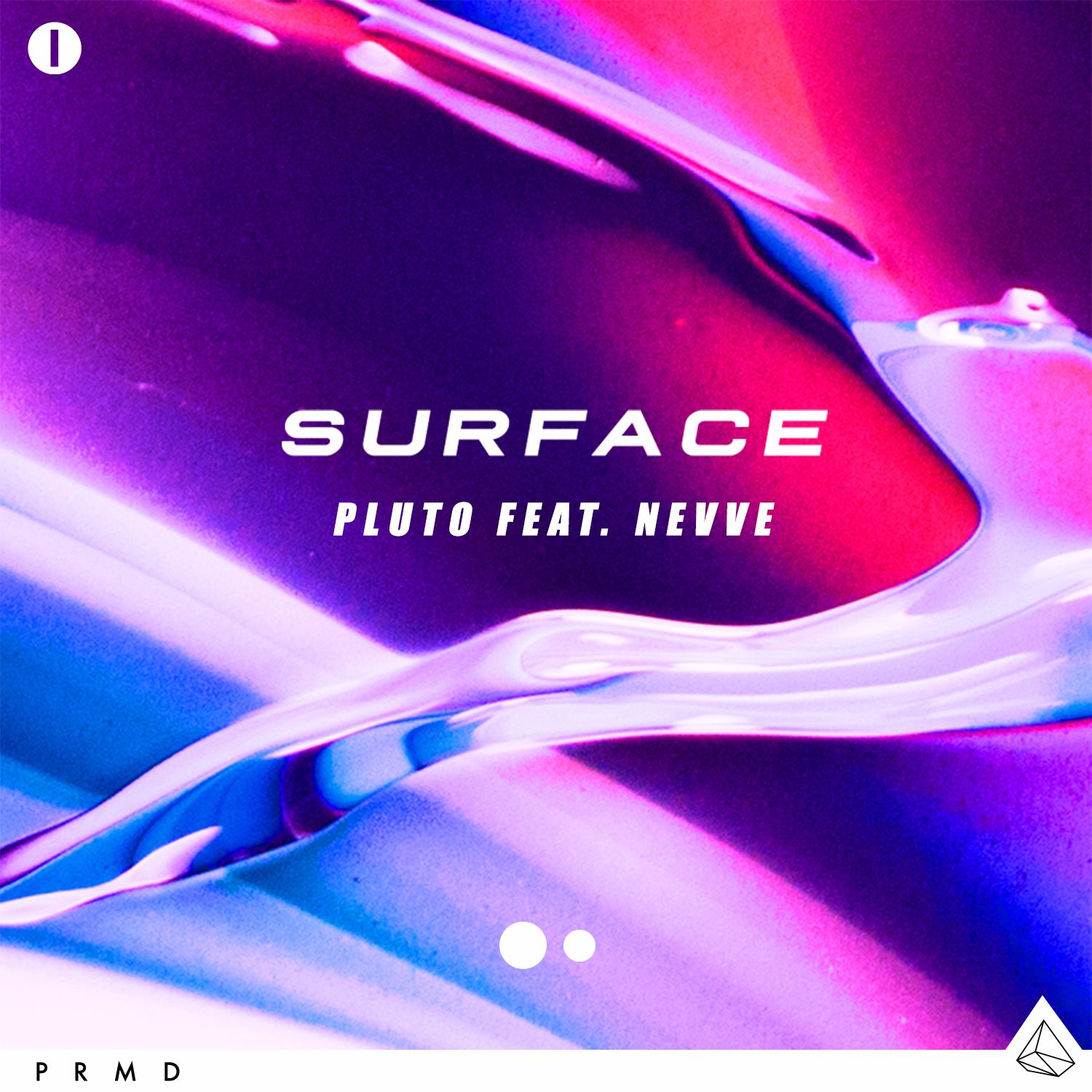 Pluto has released a new single called, “Surface,” via ICONS/PRMD. The beginnings of “Surface” were created one night after school – Sam Martinsen (Pluto) wrote the drop in about 30 minutes. A few days later he revisited his studio, lit some candles, giving his work space some good vibes, and wrote the rest of the instrumental in about 3 hours. The track was then passed on to Nevve so she could do her thing and now it’s on it’s way to your speakers for your enjoyment.

From bedroom producer to the mainstage; that is the motto of Pluto. Martinsen hails from the small town of Hollidaysburg, Pennsylvania yet there is absolutely nothing “small” about his sound. His bass-filled tracks and intricate weaving of each and every record provides a sound you would hear from veterans in the industry, not typically from a 16 year old. While sitting in his makeshift bedroom/studio, Sam noticed that he could bring about a whole new and exciting vibe to the ever-growing EDM scene.

Pluto has just signed to Paradigm Agency (Cashmere Cat, Jai Wolf, Flume Snakehips), and has also recently been added to the lineup for Electric Forest.