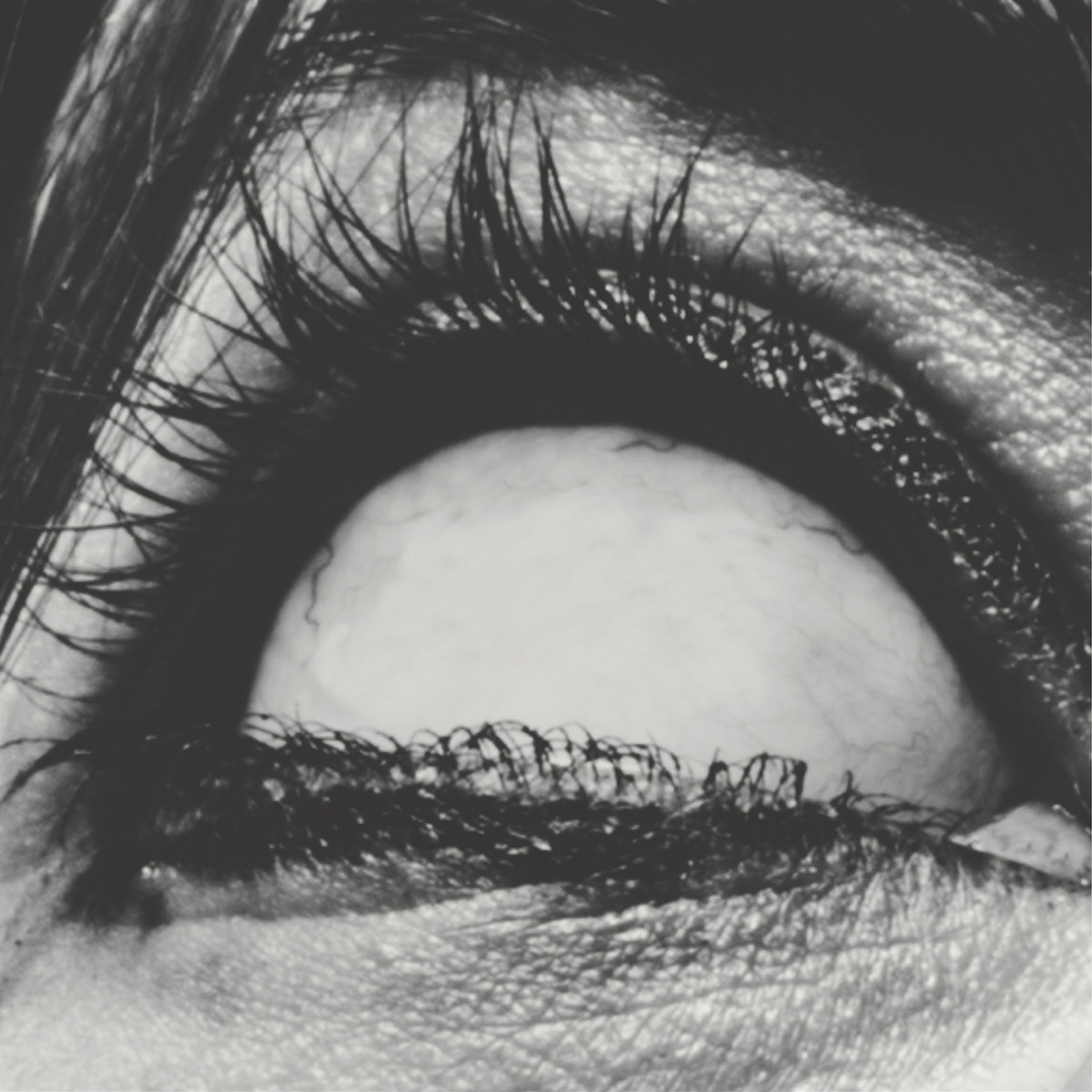 Every so often a band harnesses their sound in such a pure and raw way that it’s mesmerizing to hear them explore it. On their fifth full record, the band is keeping their writing unorthodox while never straying too far from something accessible. With enough sonic luster to keep you wanting to hear the next turn, your love for the record will ultimately come down to your preferences going into it.

There’s a venomous energy to the bass and slimy vocals as the album slowly burns open on “Never Coming Back” with its endless build climbing and climbing. Though it never drops into a massive chorus, it’s explosive bridges and solos really turn the second half into a monster of a song. The frantic electronica of “Execution” is abrasive and fierce, as its brief but pointed energy constantly finds something fresh to say. Even in its simple bass loop, the amount of outlandish shrieks that hit from different ends of the stereo mix really keep things interesting.

A heavy beat carries “There’s Only One Of Us” into its devastating main riff, and lets the Nick Cave like energy of the track really feel real. Though you may have mixed feelings about its swamp rock core, what the band manage to make of that with their noise-work is simply unique. The cold and desolate energy of “Situations Changes” opens up the band’s sound, and lets every little vocal take on an ethereal and slightly ghastly tone. They also morph their distorted wails into something more raw and primal here and turn it into something with real weight.

“Too Tough To Kill” echoes hints of San Francisco’s Cold Beat louder than any other track on this record, and make their rush of instrumentation into something dangerous. While their beats are certainly off-kilter throughout, the back-and-forth of the vocals gives a steady through-line that makes the song work. The depressed bliss that fills “Frustrated Operator” is so energetic and uppity that its similarities to Joy Division grow more skin-deep with every passing second. Though the harmonies and vocal play are certainly an album highlight, they really surpass their previous highs here.

Blaring distortion and drums are nearly overpowering in “Look Me In The Eye” as the beats and riffs cut through with endless abandon. Despite a bit of melodic blandness, the song’s brief stay on the album seems to be more about its sonic power than its writing. “Was It Electric” switches to much warmer tones as A Place To Bury Strangers get about as close to pop as they will for now. It fits the album beautifully however and creates a contrasting moment on the album rich with depth.

This new energy makes the unhinged drum-machine of “I Know I’ve Done Bad” so unnerving, as it mixes a tribal energy with an inhuman mechanical velocity. Mix this with the oppressive overdrive and feedback moments in the song, and a little bit of the aforementioned sunny guitars and you have a mood-piece to set the album on fire. “Act Your Age” has perhaps the catchiest riff on the whole album, while the band do everything to bury it in clashing tones. This works to their favour however as every dynamic drop is enhanced by it cacophony and becomes a guttural release of angst.

In a release of pure punk and noise aesthetics “Attitude” is a straightforward thrasher of a track that uses its catchy and predictable writing to push itself elsewhere. There’s a spiritual power to the wave of vocals that seem to go on forever behind the track, and really make it something special. Though it lacks a bit of the immediacy of the rest of the record, “Keep Moving On” is a lovely showcase of the band’s sonic range. Even as it swirls on the same ideas again and again, it’s easy to get lost in its sound-scapes.