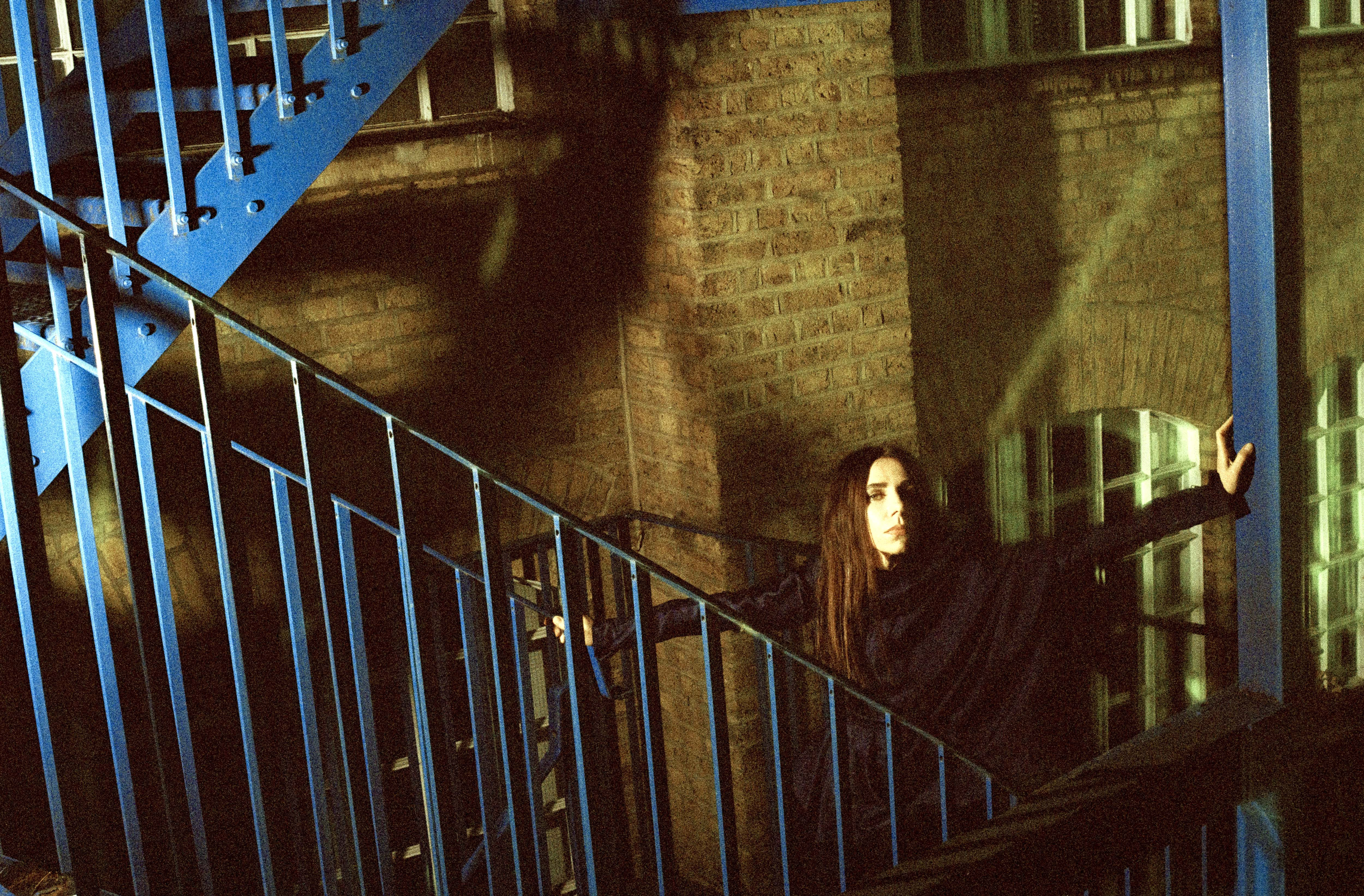 “The Community of Hope” is the second single taken from PJ Harvey’s forthcoming album, The Hope Six Demolition Project released 15th April on Island Records, and is available to stream here:

The Hope Six Demolition Project draws from several journeys undertaken by Harvey, who spent time in Kosovo, Afghanistan and Washington, D.C. over a four-year period. The album was recorded last year in residency at London’s Somerset House and is produced by Flood and John Parish.

PJ Harvey and her band will perform a number of festival dates across Europe this summer, including London’s Field Day on Sunday 12th June, and a return to Glastonbury on Sunday 26th June, twelve years after her last appearance at Worthy Farm.