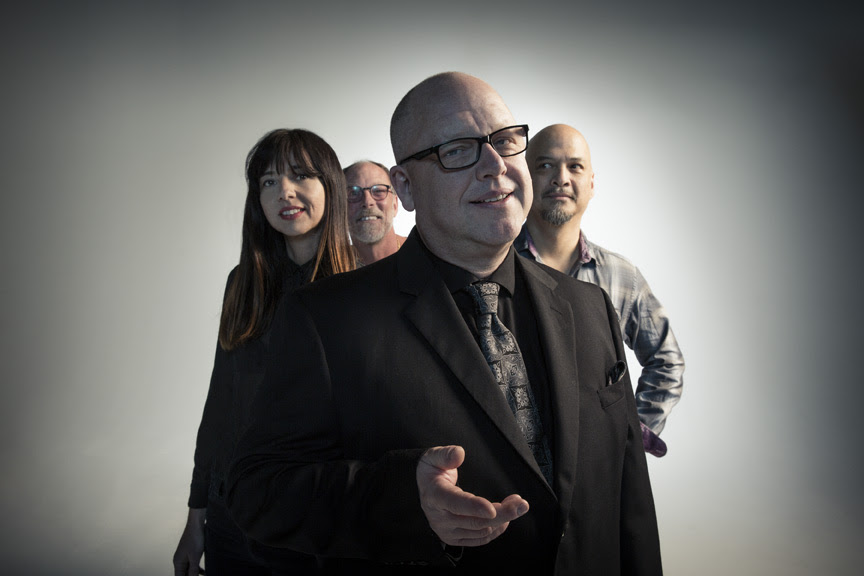 From left: Paz Lenchantin, David Lovering, Black Francis, Joey Santiago
Share on TwitterShare on PinterestShare on PocketShare on RedditShare on FacebookShare on Email

LOS ANGELES, CA – (TUESDAY, February 21, 2017) — With more than half of Leg One already sold out, Pixies announce the addition of Leg Two to its 2017 North American touring schedule. The band will kick off the second leg September 19 in New Haven, CT, and will perform in major and secondary markets over a five-week period.

Pixies, a long time leader in helping to break the ticket scalper stranglehold, will be working to get their face-value tickets to their fans, and not to touts for inflated resale, something they did very successfully during last Fall’s UK tour. Said Pixies manager Richard Jones, “On this tour, we are asking the promoters and the venues to make available as many tickets as possible for pre-sales. That way, we can help insure that tickets get into the hands of the fans and not the scalpers. We’ve also asked the promoters to remove any secondary site links and to use their anti-tout teams and technology to help combat the scalper market.”

Leg Two will also include additional New York shows as well as this cycle’s first Canadian shows, scheduled in Toronto and Montreal. Sunflower Bean will provide support on the first half of the tour with Brooklyn’s Mitski opening the shows on the second half. The confirmed itinerary is below and includes the band’s upcoming international dates.

On the 2017 dates, Pixies – Joey Santiago/guitar, Black Francis/guitar & vocals, David Lovering/drums, and bassist Paz Lenchantin – are introducing to its global audiences a brand new stage set designed by their longtime production manager Simon Foster and lighting designer Myles Mangino. The design is simple and sleek and fashioned around special pods that are positioned behind the band, housing all of the lighting. Fans can expect a set list comprised of the classics and catalogue rarities as well as newer songs from Indie Cindy and the band’s latest release, Head Carrier. As is the norm, there will be no firm setlist for Pixies’ shows; their sets, while pulled from nearly 90 songs that the band has rehearsed and is prepared to play, will change somewhat from night to night with every number determined just before it’s performed.

Pixies launched the European leg of this 2016-17 global run last November, playing sold-out shows throughout the UK and wrapping up in Birmingham on December 8. The band is back on the road as of February 25, playing a series of dates in Japan, Australia, New Zealand, and, for the first time, South Africa. Following the April/May North American leg, Pixies will head to Europe to play a series of major summer festivals. 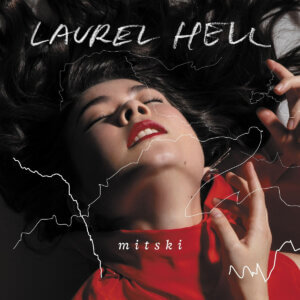