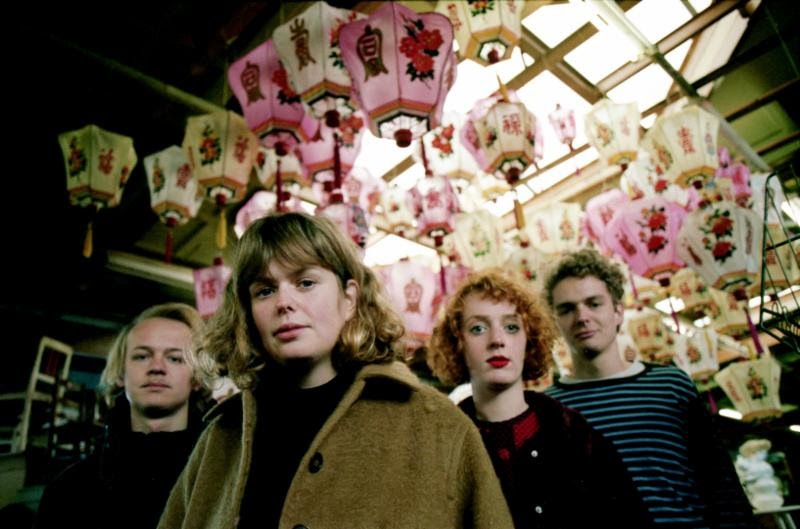 Signing to Heavenly Recordings was the fulfillment of one of the things Pip Blom dreamed of since first picking up a guitar and the culmination of a storming 2018 that propelled Pip Blom as one of the year’s most exciting rising guitar bands.

Growing up intensely shy, it was an uncharacteristic plunge into the limelight during her teens that first kicked off Pip Blom’s musical passage: in the form of answering an advertisement for a songwriting competition.

Producer, Dave McCracken bottled up that energy while overseeing the recording at Big Jelly studios in Margate, with the album then mixed by Dillip Harris in a shipping container on the banks of the Thames in East London. Its result is ten songs that, alluding to the album’s title, ferry you through Pip’s headspace via expertly crafted songs gelled together through their unassuming depth 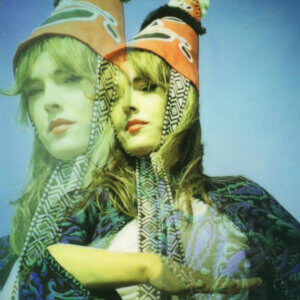