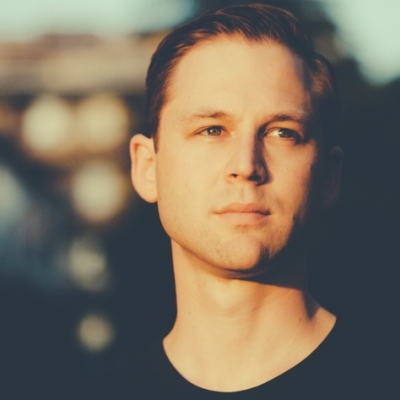 Polyvinyl has announced that Seattle’s Pillar Point has officially joined the PV family! The band’s debut 7″, Diamond Mine, will be released later this year on physical (September 3rd) and digital (July 9th) formats. Check out the premiere of “Dreamin” above.