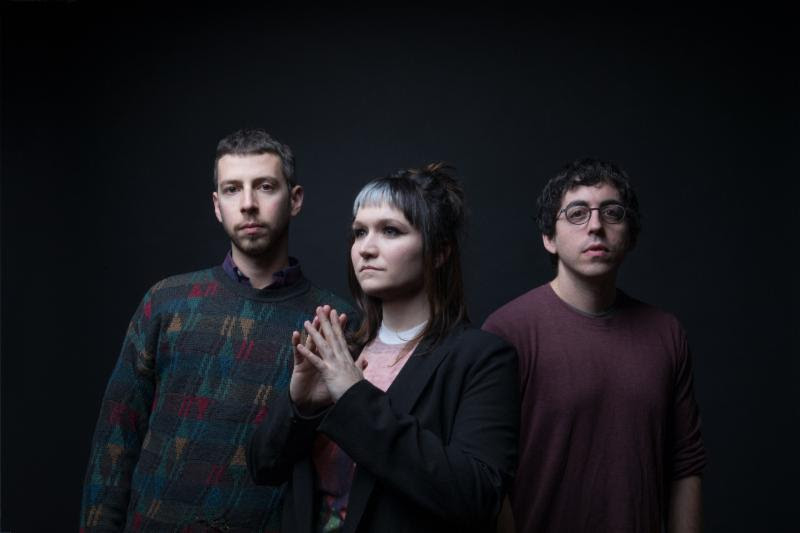 NADINE, a new project featuring members of Phantom Posse and Ava Luna, has released “Pews,” the latest from their debut album, oh my. The FADER, who premiered the track today are calling it “a jazzy avant-pop song about chaos and spirituality” and saying oh my is “a debut album of grand-sounding experimental pop songs.” oh my is due out 1/26 via Father/Daughter Records in the US and Memphis Industries in the UK.

Additionally, NADINE has announced a record release show at Brooklyn’ Baby’s All Right on February 8th