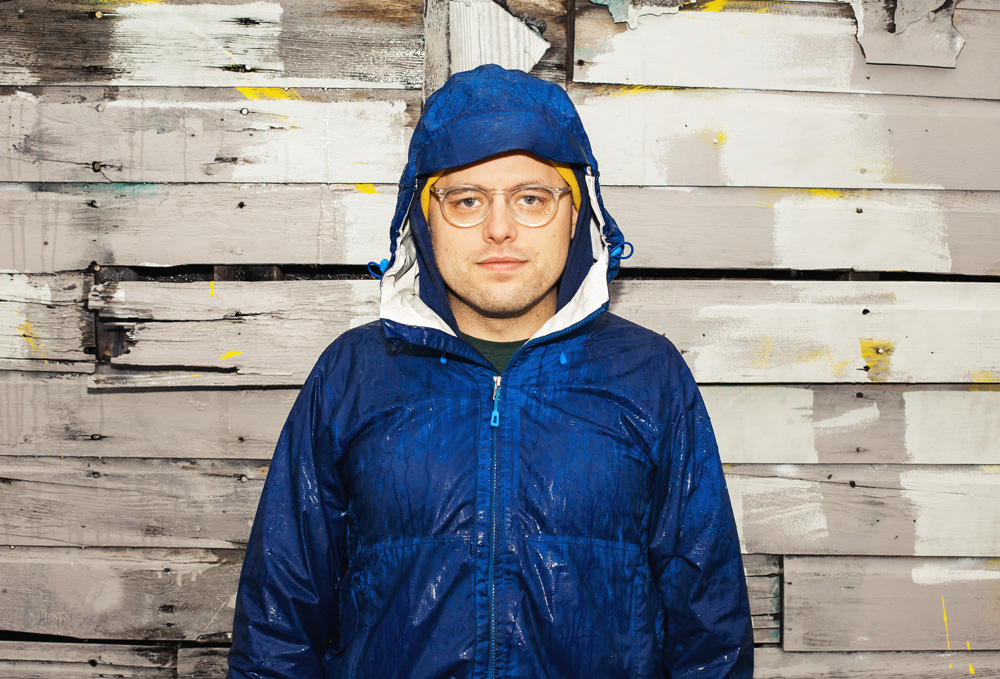 Ruler is the project of Seattle-based singer/songwriter Matt Batey (best known for his work with Rocky Votolato and Cataldo). Batey recently explained to Billboard “I’ve struggled with anxiety my whole life, and [writing ‘Petrified’] I was feeling especially afraid and anxious about what the future holds.” He goes on, “I don’t think I’m super old or anything, but a lot of people around me in my life are kind of quitting music and making families and doing other stuff. So choosing to continue to play music at this point is another level of deliberately choosing to do this.”

Ruler is set for their debut east coast tour with fellow up-and-comers Kississippi beginning November 29 in Boston. The tour comes on the heels of Ruler’s west coast run with Austin, TX-based math rockers Hikes, which kicks off October 21 in Spokane. Ruler is touring in support of their current release, Winning Star Champion, out via Barsuk Records

At 30 years old, Batey is already a seasoned veteran of Seattle’s high-achieving music scene. The Montana native arrived 12 years ago intent on tapping into the city’s longstanding creative legacy and immediately joined a band seeking a singer-songwriter-frontman. Buoyed by genuine instrumental chops but a streak of bad luck, the band toughed it out gig after gig, EP after EP. In four years Batey wrote more than 120 songs, songs he says nobody heard. Combined with his talent and ambition, these songs propelled him out of the collective setting and into solo territory. Finally on his own, he picked a name that felt triumphant and playful; a fist-in-the-air kind of name. Ruler would be all Matt Batey

* with Hikes
† with Kississippi