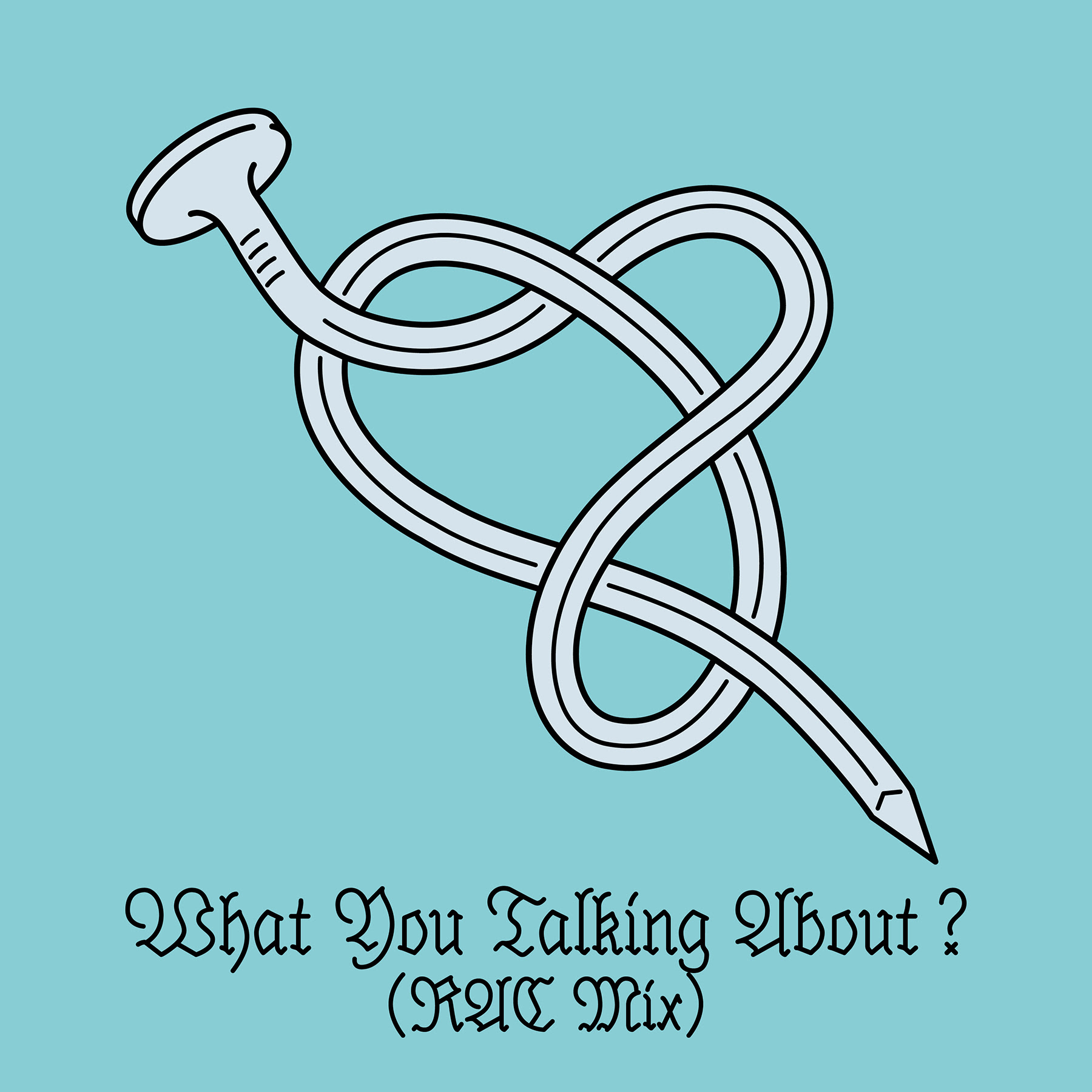 RAC’s André All Anos – who has remixed over 200 tracks for various artists including Lana Del Rey, Yeah Yeah Yeahs, Death Cab For Cutie and New Order – has been a longtime fan of Peter Bjorn and John. He first got the opportunity to remix a song of theirs back in 2011 when he worked his magic on “Second Chance” – the lead single from their last album Gimme Some. At the time, he shared the track on Facebook and messaged to his followers, “Peter Bjorn & John has been one of my favorite bands for a long time. This is another one of those ‘dream come true’ moments.” In addition, in 2014 Peter lent his vocals to RAC’s Strangers album and the “All I Got” single.

“What You Talking About?” was the first song to drop from Peter Bjorn and John’s forthcoming new album Breakin’ Point – which is due out June 10th via INGRID/Kobalt Music Group, their seventh full-length studio album and their first new release in more than five years.

As previously announced, Peter Bjorn and John will be playing some North American, UK and European dates ahead of the June 10th album release. Tickets are on sale now for the below confirmed and announced dates. 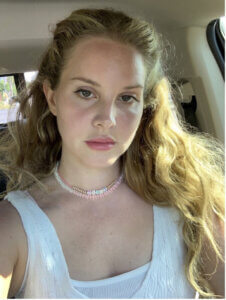