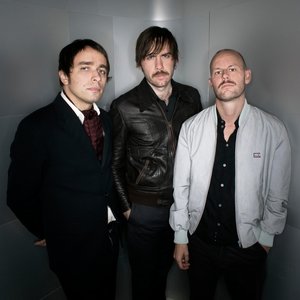 It’s been four years since the last proper Peter Bjorn And John album, 2011’s last release Gimme Some. While it may appear that the trio have taken a hiatus, they actually spent 2012 founding INGRID, a record label/artist collective that includes fellow Swedes like Lykke Li and Miike Snow, and the lot of them are about to release a new compilation. On the new “High Up (Take Me To The Top),” PB&J experiment with industrial textures and drum loops. It’s got all the tightly wound pop sensibility of their earlier work, but the chorus pulsates with the fire of a deep house beat. The single will appear on the second INGRID compilation album, INGRID Volym 2. Listen to the track below.

INGRID Volym 2 is out 4/18 for Record Store Day. A release party is happening that day at Story Hotel Riddargatan in Stockholm: