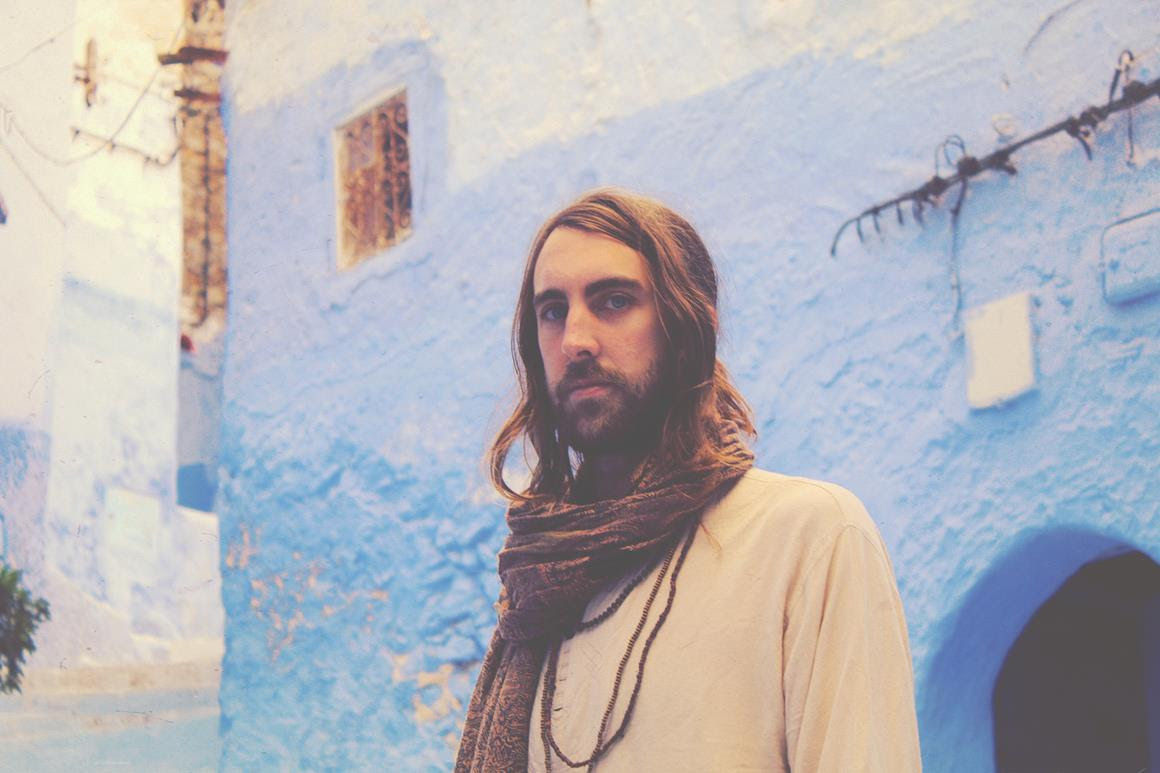 After touring throughout the country in 2015, Pepa’s cover of ‘Eventually’ precedes the forthcoming release of ‘Hypnotized Vol. II’ – the follow-up to his debut EP release. The record will be released in early 2016.