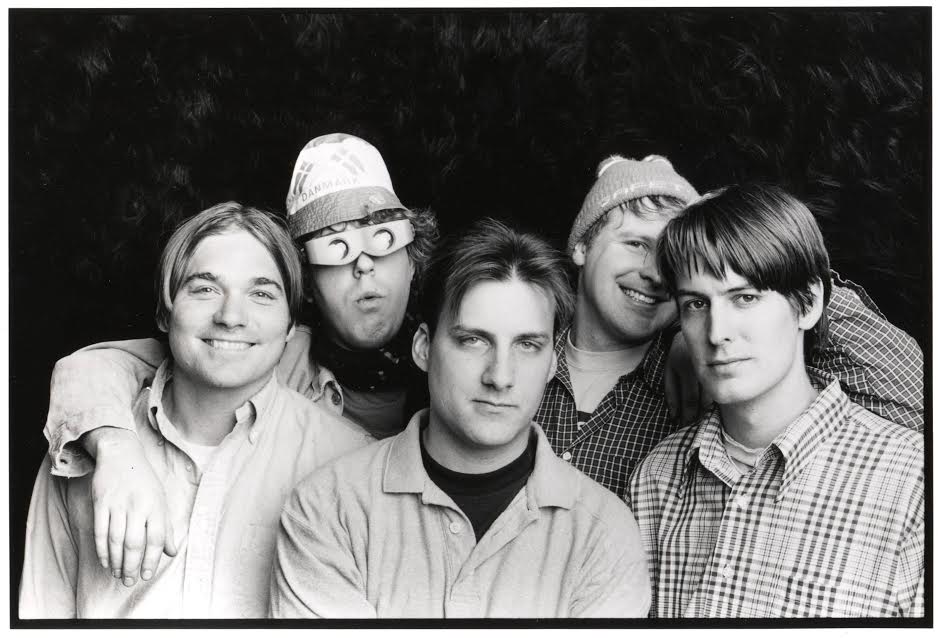 Original slack-rocker band, Pavement will release a three-song shape picture disc celebrating the 25th anniversary of their 1995 album Wowee Zowee. The disc, cut in the shape of the speech bubble found on the cover of Wowee Zowee, features the tracks “Sensitive Euro Man” and “Brink of the Clouds/Candylad” that first debuted on Wowee Zowee: Sordid Sentinels, the expanded edition that was released on CD in 2006, and will be available on vinyl for the first time via Matador Records.

Originally released 25 years ago on April 11, 1995, Wowee Zowee was the third studio album that seminal 90’s rock band Pavement put out on Matador Records. Their most eclectic effort saw the band disrupt traditional rock conventions of genre and style as they careen wildly from the country- tinged “Father to a Sister of Thought” to the bluesy intro of “Extradition” to the psychedelic wooze of “Brinx Job”, all strung together by Malkmus’s unique lyricism. The record’s energy oscillates throughout its 18 tracks with ballads featuring chiming arpeggios like “Grounded” and “AT&T” that are routinely upended by up-tempo bursts of distortion and fuzz from the likes of “Serpentine Pad”, “Flux=Rad” and “Best Friends Arm”. The overall effect is to generate a frenetic mosaic of slow-burners that persists today as the most charming and timeless collection of songs in the Pavement catalog.

Limited to a one-time press of 3,000 copies, the shape picture disc is available to pre-order individually and as a bundle with the Wowee Zowee LP exclusively through the Matador webstore HERE.