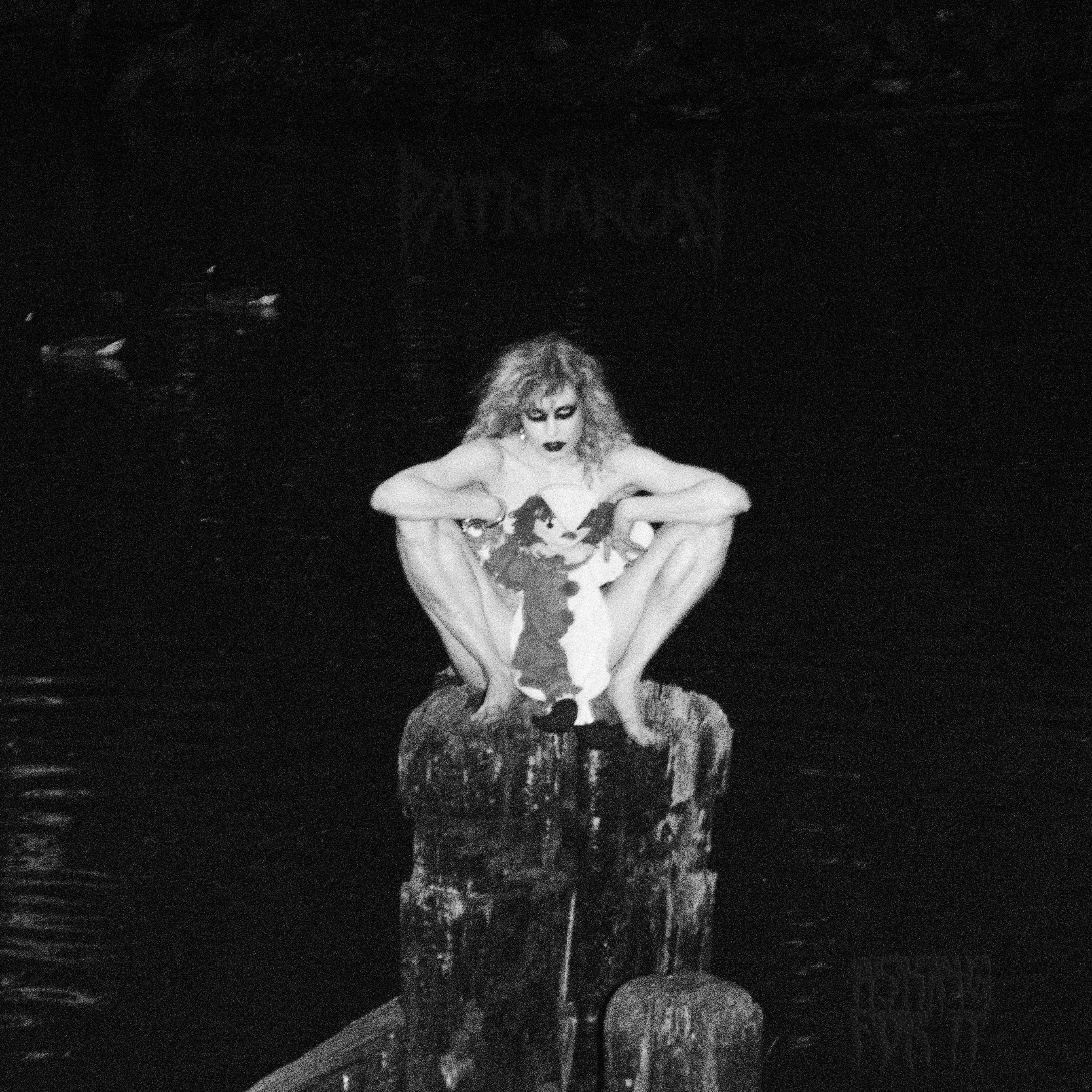 Patriarchy is a collaboration between the “Predator Romantic” herself Actually (aka Actually Huizenga) – LA-Based multidisciplinary artist – and Andrew Means (3Teeth multi-instrumentalist), revealing a new focus toward the darker, heavier side of synth-punk/new-wave & industrial music. Today, Patriarchy, has announced the release date of their new record, Asking For It, the full-length is due out November 8th via DERO Arcade, along with the announcement comes the new single “Hell Was Full.” Patriarchy will be headlining the Moroccan Lounge in Los Angeles on October 13th.

Their fresh work explores themes of sex, power, subversion & death, with what appears to be an intense interest in Ancient Greek Mythology & 80’s slasher films, a heavy dose of Mulholland Drive, combined with a sound that is described as ABBA and NIN

Patriarchy
Asking For It
Tracklisting 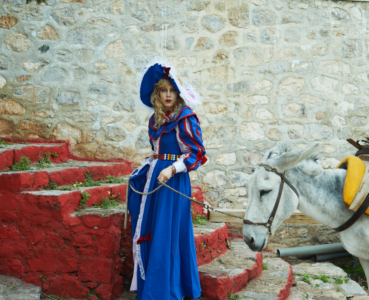