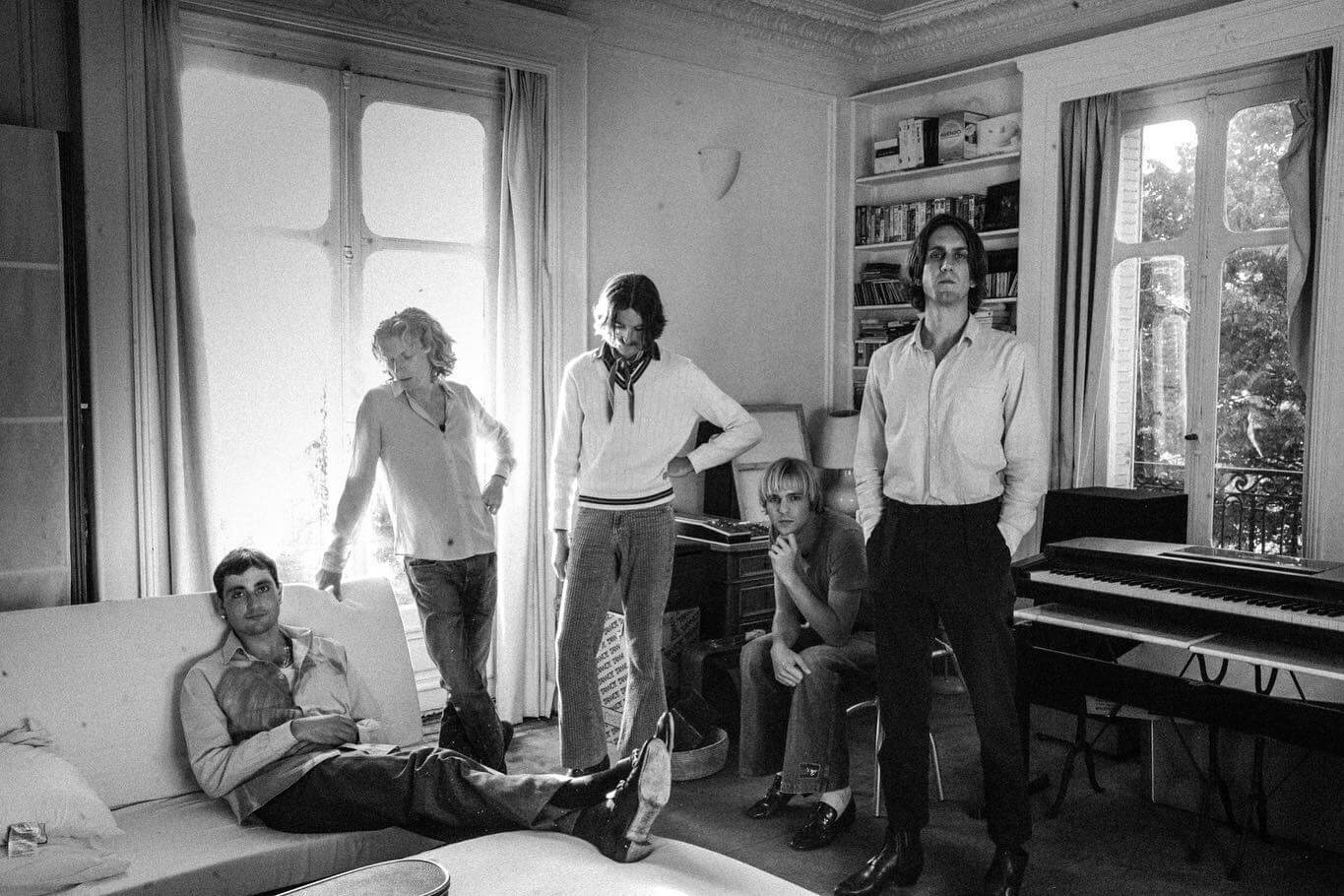 The journey Parcels took to craft their sophomore album wasn’t, by any means, a traditional one. The Australian five piece, made up of keyboardist Louie Swain, keyboardist/guitarist Patrick Hetherington, bassist Noah Hill, drummer Anatole “Toto” Serret, and guitarist Jules Crommelin, have been writing and performing together since right out of school. On the strength of two solid EPs, 2016’s Clockscared and Hideout and their self titled debut album, the five shaggy haired boys from Byron Bay found themselves living in Berlin, touring all over the world and working with Daft Punk. Their career trajectory up to this point had already been quite amazing but while recording a live session in Berlin’s famed Hansa studio, something really clicked for the band.

Performing altogether, live off the floor, and eschewing some of the more electronic leanings they had been previously incorporating into their sound, Parcels discovered exactly where the direction they had been wanting to lean into. Over the next year, the group braved climate disasters, writing from a remote part of Australia in early 2020 while fires engulfed much of the country and a global pandemic, which separated the group over a couple different continents, but the outcome of all this is their exquisite new album Day/Night. Originally conceived as two separate records, the smooth and shiny disco tinged Day and the engrossingly moody Night, it’s hard to believe that this is only the young group’s second outing. Its ambition and scope belies their age and presents a band with a fully realized set of ideas, aesthetic and with their upcoming tour schedule, one that seems ready to take on the world. When we reach drummer Anatole in Vancouver, he explains how the quintet navigated their way through one of the toughest years in history and came out the other side with this wonderful collection of songs.

“We rented a little house in the forest,” Serret says of the writing sessions for Day/Night. “Just set up all the instruments in the living room, and stayed there for a couple of months. We kind of just looked over everyone’s demos and played all of them and just kind of, without any real ambition to like put anything down, just to start playing.” The release of just playing new music together was huge for the group, after a couple of solid years of touring. “It was a really nice start to it all and we started to form the idea of the album, and even then, we started talking about doing two albums.” Even though Day/Night was conceived as two different albums, the way that it is presented to us now actually makes perfect sense and that is a testament to the group’s songwriting ability and the way that they work together and have been for so long. “Patrick and Jules are, like, two very strong writers with thousands of ideas. So most of the songs started with one of those two,” Serrat explains, “but Noah had a few songs on the record and there’s a few that just kind of came about by all of us being in the same room. Generally the song starts with just one person and then we kind of arrange and arrange and rearrange them together, then once we get in the studio they will change again,” he says with a laugh. As a group that have been playing together for most of their lives, you would imagine that there would be a shorthand at play that a lot of other bands don’t benefit from. “It’s surprising because most of the time it’s there. I will be like, oh, yeah, I know exactly what you mean, without even having to say anything, Pat will just play something and I’ll get that mood and I’ll adjust to how I’m playing y and it’ll be great. Then sometimes, “Serrat chuckles, “it’s like, I don’t know what the fuck this is. It’s funny, because yes, sometimes there’s moments where one of the guys is like, yeah, it’s kind of like this, and I’m just thinking, no, it’s not, or I just don’t understand what kind of mood they’re going for but eventually it gets there. Like anything it’s a bit of a juggle.”

It’s a testament to Parcel’s individual and collective musicianship that they are able to translate what they are doing so well live to their recordings and as Serrat explains for Day/Night that was exactly the energy the band wanted to capture. “It has been an evolution within us from the first record. That one was very much doing separate takes and everyone was, physically, separated. We didn’t even know how to record an album when we were doing that one though, and then with Live Volume One, it was like ultra live because we didn’t overdub anything and the response to that record was amazing. It was just like the response that we get live, we were like, oh, you know, we’ve got to try recording an album like this and that was what we set out to do with this one. The band found the perfect studio for what they wanted to accomplish in La Frette, which resides just outside of Paris. “We were able to all play at the same time. There were some overdubs, of course, and there was an orchestra that wasn’t actually playing at the same time as us,” he laughs, “but for the most part it was just us five in a room together. Like literally in one room. It was the living room of the studio, with a whole lot of bleed and that’s the way that I really loved recording. You can just capture an energy that is impossible to capture if you are recording every instrument separately.”

Parcels was working and living at the studio the entire time of the recording, which turned out to be a blessing, for the final product but it also gave them space away from the pressures of the pandemic. “We were kind of running away from Corona the whole time, Serrat explains. “We were in Australia, writing when the world started talking about it. Then we came back to Europe and had to take a bit of a break because it started getting kind of serious in Berlin. A few of the guys were like, I just want to go back to Australia, everything is too full of anxiety here. So, they left and we all kind of split for a few months. It gave us some time to kind of just marinate on the songs and the things that we’d been doing for the last few years. When things calmed a bit the boys came back and we left for France to the studio and we were just quarantining by choice for a couple of months there because we were just straight working on the album. I can’t imagine doing an album any different way now. We were so sheltered from everything else. You wake up in the morning, and you’re already thinking about the recording and then you work on it all day and then you fall asleep. There’s not a whole lot of distraction and it was a great way to do this all.”

With the album done and out, the band is ready to start playing shows again and has a full schedule lined up for next year which starts in Vancouver on February 27th. “We hadn’t played live in so long. We did a few warm up shows in Berlin, London and Paris and it was just like, electric. I was just like, oh my god, I totally forgot about this. I haven’t been to many gigs in the last two years, obviously and this used to be six months of every year of my life so I’m excited to get back to it.” It was quite the last couple of years for Parcels and it’s nice to see that the band will finally be once again doing what they love, entertaining their fans, new and old alike, with their great new record. Hopefully we will all get a chance to check it out. 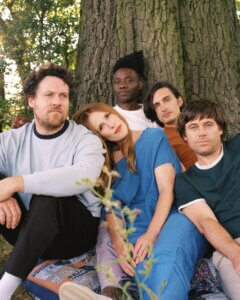 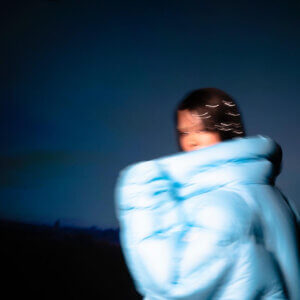