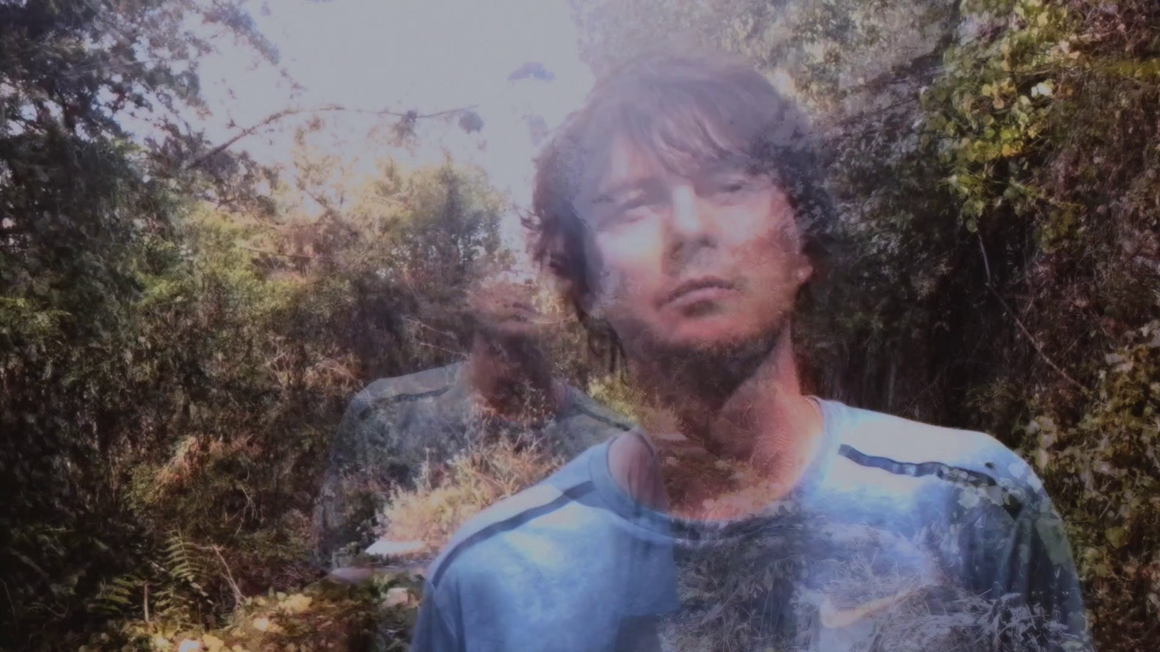 Panda Bear, a.k.a. Noah Lennox, has released a brand new single, “playing the long game” and its accompanying video, directed by Fernanda Pereira.

Panda Bear on “playing the long game” and its accompanying video:

“We had a good time making this video across the river. Thanks to everyone involved to make it happen. The song is about a brief series of thoughts I had one morning about who I am, what I’m doing, and where I’m going. Hope you enjoy it and hope all’s well.”

“playing the long game” arrives, after the 2019 release of Buoys, the sixth studio album from Panda Bear, “playing the long game” is a standalone single that continues the collaboration between Lennox and producer Rusty Santos and their ongoing interest in contemporary music production techniques: the track retains a deep layer of experimentation coursing through hyper-modern production and an undercurrent of speaker-limit-pushing sub-bass low-end.

Recently, Panda Bear featured as a vocalist on “Studie” by Teebs and “I Don’t Need A Crowd”, a new song from the Walkmen’s Paul Maroon; he also contributed to Solange’s When I Get Home (“Binz”, “Time (is)”, “Beltway”, and “I’m a Witness”). See Lennox perform “playing the long game”, songs from Buoys, and his 2018 EP A Day With the Homies at Pitchfork’s 2019 Midwinter Festival in Chicago, and live from the Sydney Opera House in Australia.