“Palms” by Native Other 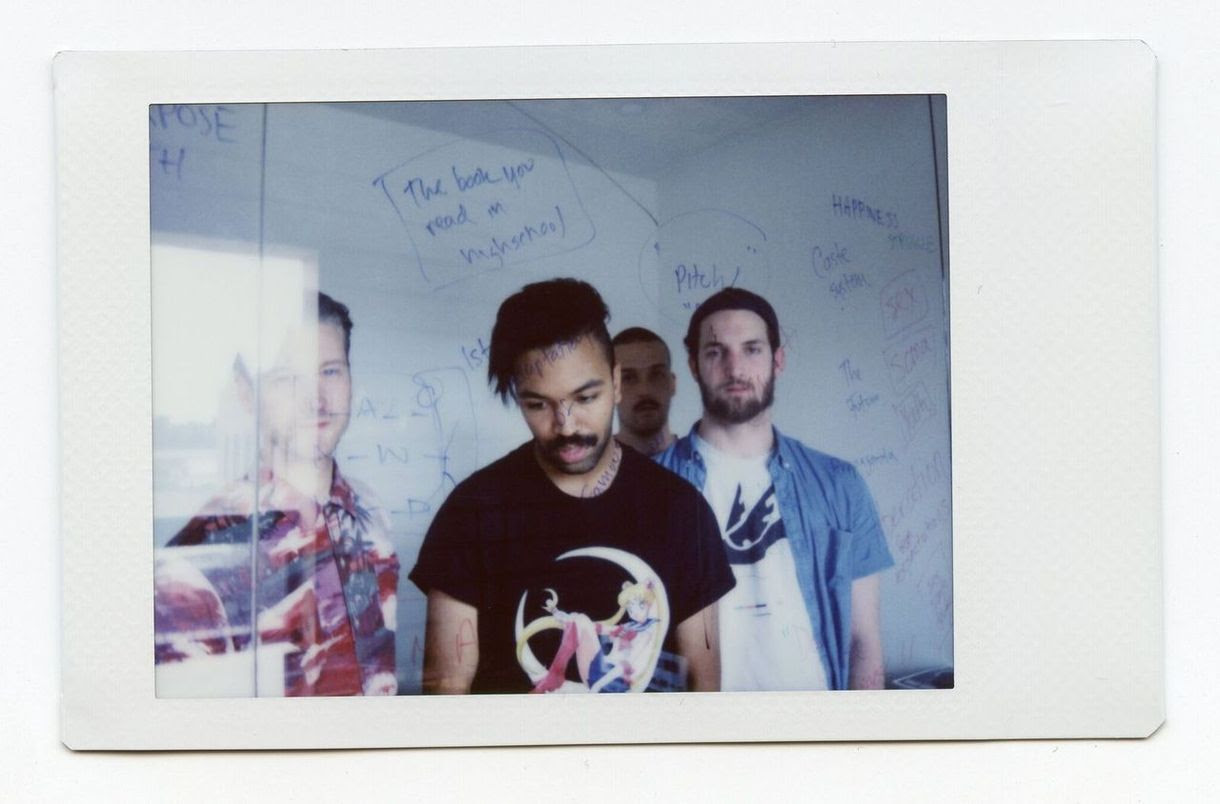 “Palms” is the song that helped set the trajectory for Native Other when it came time to write their entire upcoming EP. It was the first song the band wrote that really captured the sound and energy of what they are trying to achieve with Native Other.

The upcoming EP If I Can Keep It Together was recorded by Simon Larochette at Sugar Shack Studio, mixed by Dale Morningstar at The Gas Station Studio & mastered by Reuben Ghose at Mojito Studio. The full release will be coming out on October 7th.

“I wrote this song about a girl I met at a friend’s party and instantly felt a connection to. It was one of those nights we’ve all had, where it’s 4am and you’re two of the last people awake— talking about constellations and life in Ukraine. She had only been in Canada for two years, so there were some complications in fully understanding each other, but I was really into her and vice versa. The title ‘Palms’ came about from how she unexpectedly fell into my life and immediately became my primary inspiration. The remainder of the EP follows the trajectory from when I met her to where I’m currently at emotionally. It became an instant band favourite and the vibe felt perfect to end the summer with. Enjoy! ??”