pacificUV debuts new track “I Wanna Be You” 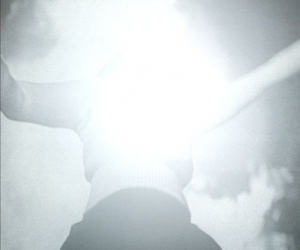 pacificUV is an indie-rock band from Athens, Georgia. Across the course of their four acclaimed albums, they’ve mapped out an expansive sonic terrain that includes dream-pop, space-rock, shoegaze and post-rock elements, working with a rotating cast of all-star musicians that has included members of Phosphorescent, of Montreal and Olivia Tremor Control.

pacificUV
After The Dream You Are Awake
(Mazarine Records)
1. 24 Frames