Our Interview With Joseph Arthur 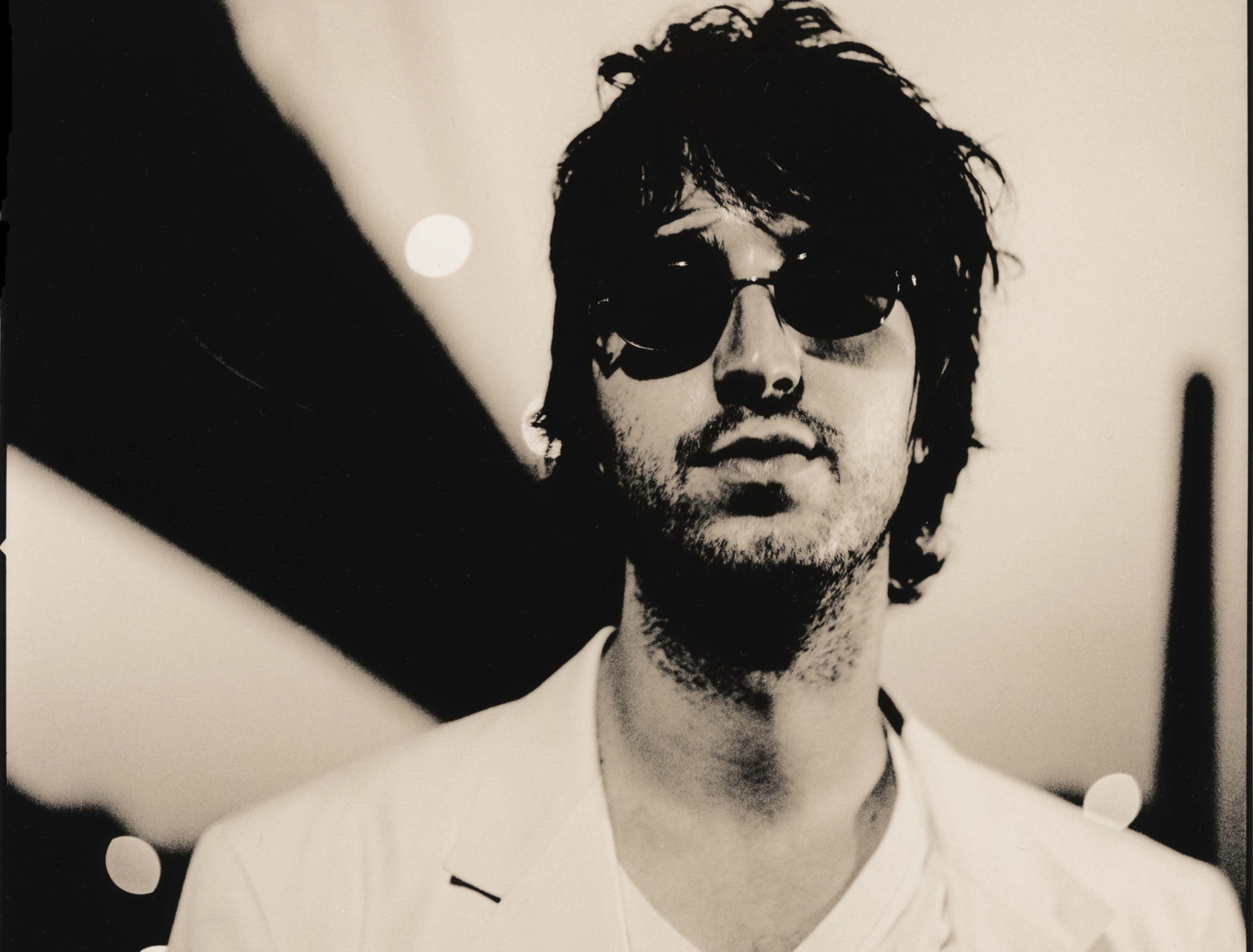 Here’s our interview with Joseph Arthur. His new album The Ballad Of Boogie Christ comes out June 11th on Lonely Astronaut Records

NT: The Ballad Of Boogie Christ is your tenth album, congratulations! Can you tell me a bit about where the album’s title comes from?

JA: It came out of a poem I wrote on a road trip to Salem. I had a vision of Christ as a human; doing human things, being human, and for some reason I called him Boogie. He’s part Boogie Man, part godhead, part rock ‘n roller, part Jesus, and part just plain old human being. Kind of like all of us.

NT: How has your writing changed after ten years?

JA: Well, in the case of the songs on Boogie Christ, almost all came out of poems so they are quite wordy, because the words drove the music. Usually I would write the other way around and find words to fit into music. It’s easier this way. Words are harder than music, so once you have those the pressure is off and you can just have fun exploring musical ideas.

NT: You decided to start your own label, Lonely Astronaut Records. Do you feel this has helped you keep control of your music a bit more?

JA: Well, it has helped me be able to release music whenever I want, but I miss fighting against a system in some strange way. I almost long for the days when I was forced to wait two years in between every release. Sometimes it’s good to have to fight for things.

NT: Your music was originally discovered by Peter Gabriel, how did the two of you guys hook up?

NT: You are also known for your paintings and design work, how do you approach songwriting compare?

JA: They are remarkably similar. These pursuits come and go in phases and they teach me things about the other. It’s erroneous to think that doing more than one thing takes too much focus away. I have found the opposite to be true. I learned how to mix records by painting and I learned how to paint by writing songs.