Our Interview With Alex Calder 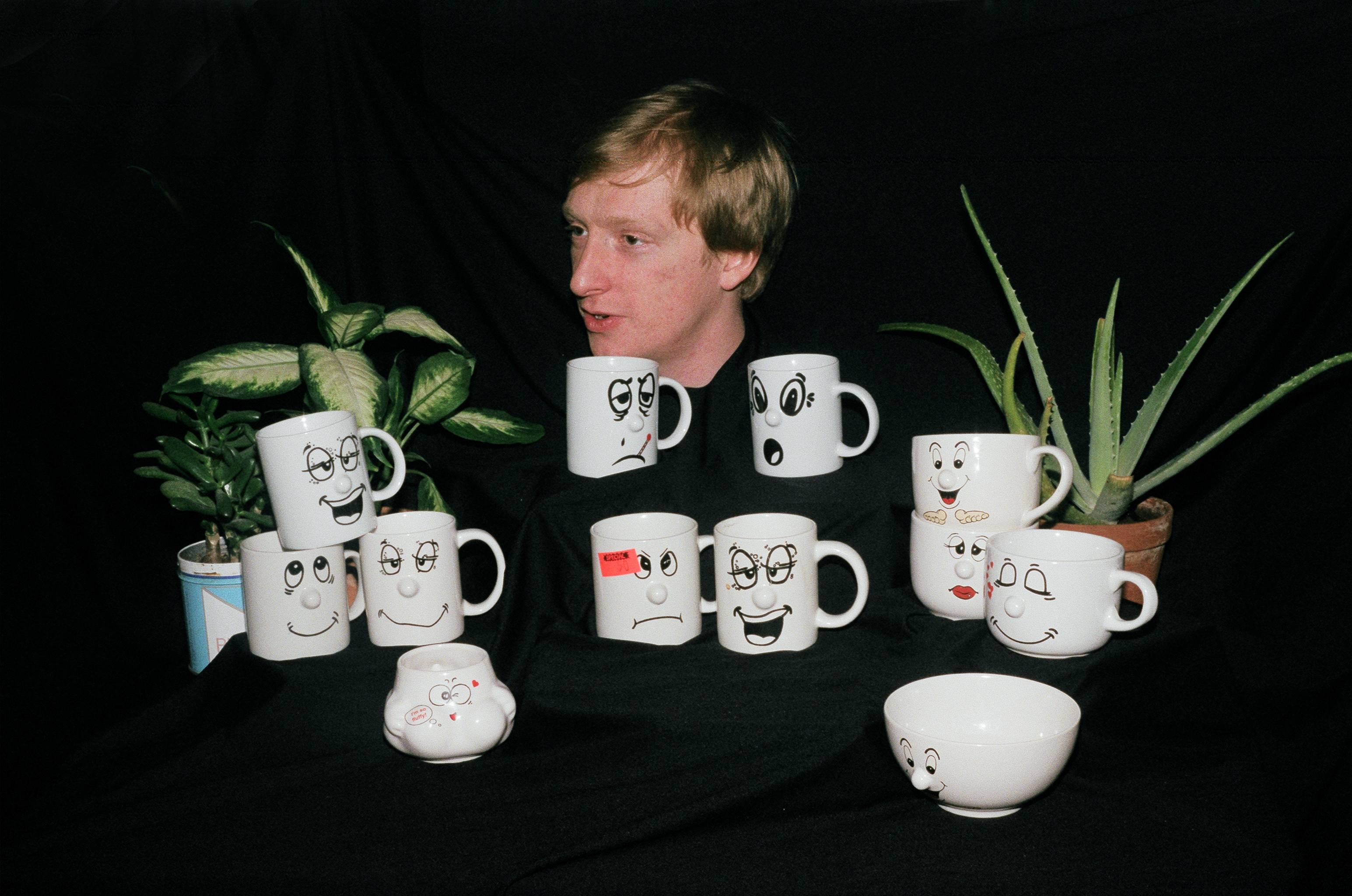 Alex Calder recently released Strange Dreams, his first full-length for Captured Tracks. Like many other artists on the label, Calder draws influence from 60s and 70s guitar pop. The match of Calder and Captured tracks seems like a perfect fit for both sides. Gabriel Rolim spoke to Alex about his music and songwriting process.

NT: Do you feel that the Time EP opened a few doors for you?

AC: Yeah, it definitely did. Having that come out on Captured Tracks has definitely put some more people in touch with my music, which is awesome. I had never played a live show with my music before releasing that EP, so I guess that door was opened.

NT: The EP contained a lot of outside references, but Strange Dreams is more of a mature effort. Do you feel that the album is truer to yourself? Are you feeling more confident as a writer?

AC: I’d say yeah, I feel more confident. I never feel completely satisfied with anything though. When I think of Strange Dreams, which I recorded quite some time ago now, I can’t wait to release newer music and see what happens with that.

NT: Which track on Strange Dreams would you consider a central piece of the album?

AC: Probably the title track “Strange Dreams” would be a central piece. I don’t really know how to consider that though. In terms of the songs I’m most happy with, I guess “No Device” and “Someone” are my favorites.

NT: Has being a part of the Captured Tracks family influenced your writing?

AC: I’m not really sure. Maybe yes? I can’t really tell. Being on a label has definitely made me feel more organized about playing music. It definitely makes me take it more seriously, but I’m not sure if that’s necessarily a good thing for creativity. It’s nice to just be able to release songs whenever and however you want and not really have to think about it. But also, Captured Tracks have a ton of great artists and people working at the label, so it’s great!

NT: You played drums in Mac DeMarco’s previous band, Makeout Videotape. Are you still inspired by the music that you guys were making in those days? Did you expect the kind of success that Mac is having right now?

AC: Yeah totally. I mean in those days all of that was Mac’s stuff, and I had a lot of fun playing it with him and recording with him. As far as Mac and his success, yeah I definitely saw it coming. Maybe not to the degree it’s at, but if anyone I know making music deserves it, he definitely does. He makes great songs and is really honest, which is nice and refreshing for music and our peers these days, I think.

NT: Your music has been described as a mix of dreamy lyrics with lethargic feelings. What is your writing process?

AC: I usually start with a guitar line and take it from there. I like to record with a pretty simple set up and try to not overthink anything in terms of recording or fidelity, unless I feel that it contributes to the actual song. In most cases for me, it doesn’t.