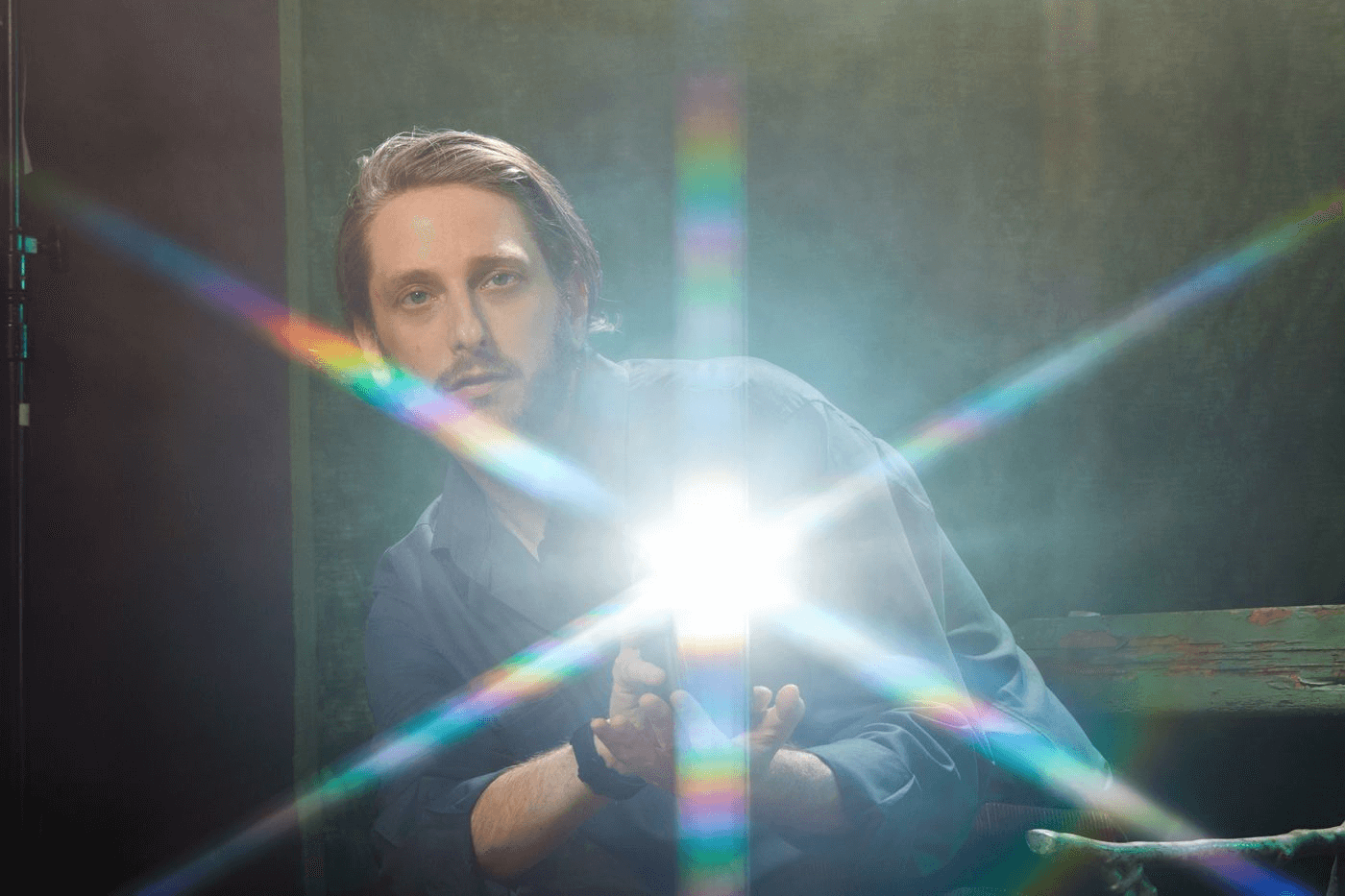 2019 saw the release of his score for the Safdie Brothers’ film Uncut Gems. Prior to that release, Lopatin’s album Age Of foreshadowed a universal feeling of shifting tides that cuts even deeper today in the current state of world affairs. Magic Oneohtrix Point Never, the name a reference to a misheard play on words of Boston’s Magic 106.7,is a nostalgic and self-referential body of work, collaging maximalist baroque-pop within atmospheric glitter. 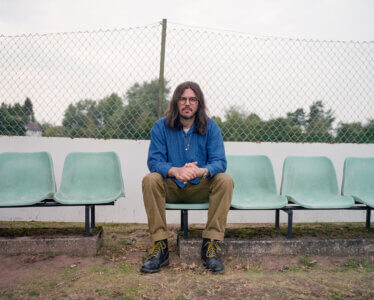