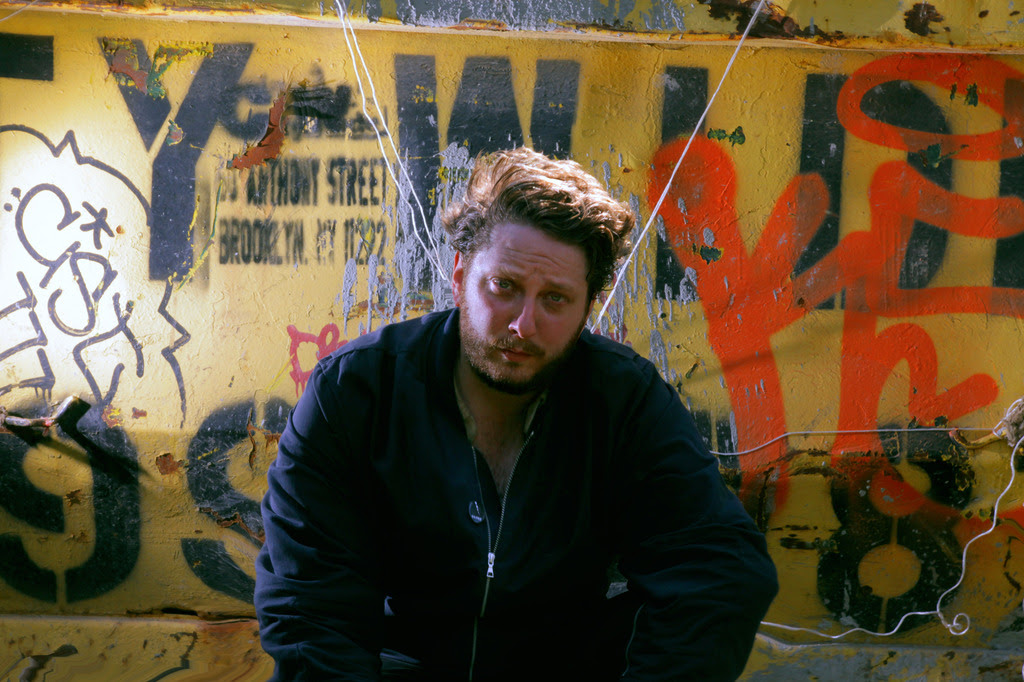 With a pdf letter to his fans, and now a video clip titled “flame” news of the forthcoming Oneohtrix Point Never album, Garden of Delete, is officially out. To be released on November 13, 2015 via Warp Records, the album features song titles such as “Sticky Drama”, “Ezra”, “I Bite Through It”, “Animals”, and “Mutant Standard”.

“I originally intended on this project painting some troubled pictures of pop music, but as it emerged I realized it turned into a self-portrait” – Oneohtrix Point Never