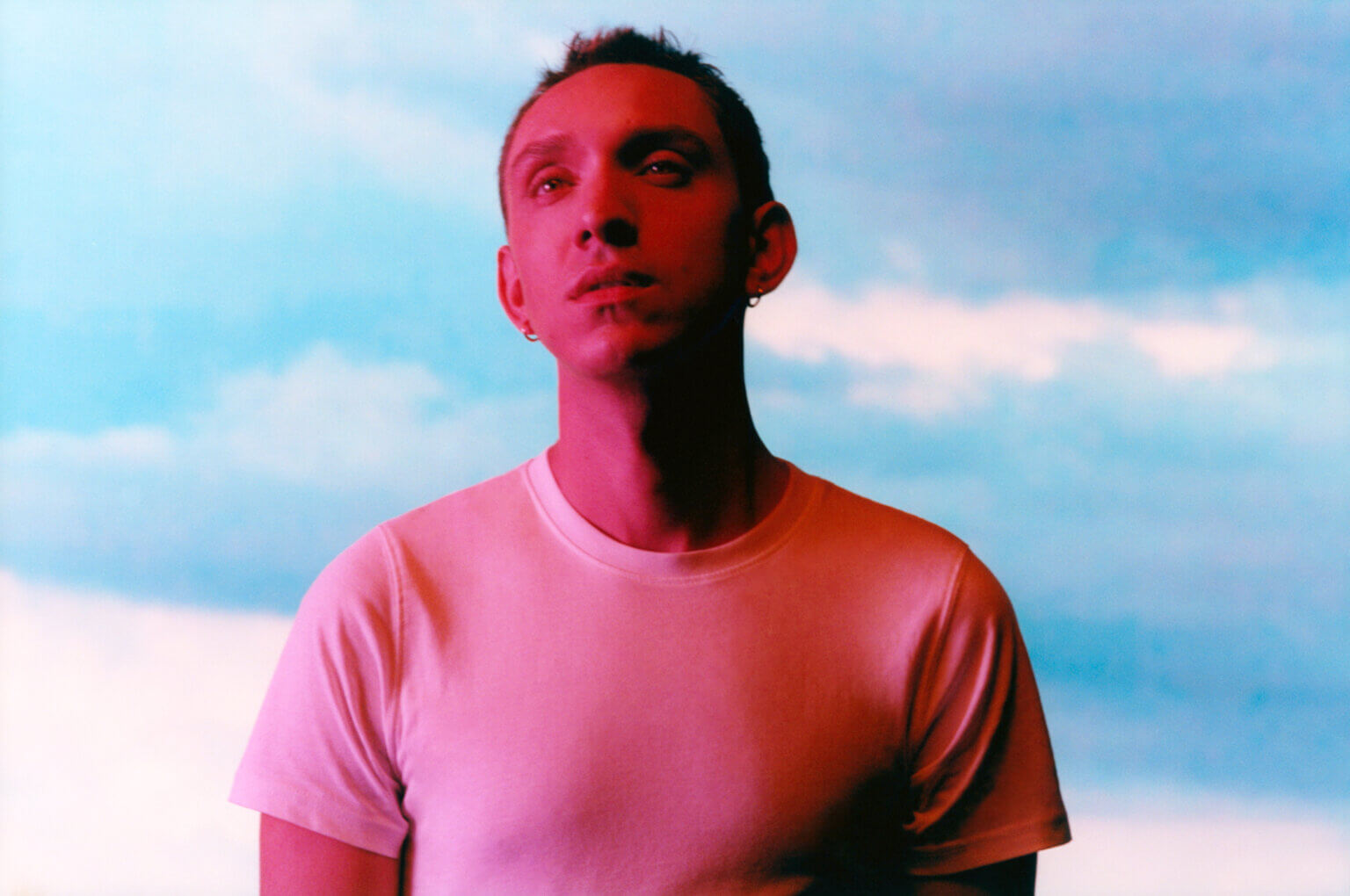 Oliver Sim—best known for his work as songwriter, bassist and vocalist of The xx, has shared “GMT,” along with a video by longtime friend and collaborator Laura Jane Coulson. Sim’s debut album Hideous Bastard, a collection of songs produced by bandmate Jamie xx and inspired by Sim’s love of horror movies and his own life experience, is set for release September 9 via Young.

“”GMT” was one of the first songs made for the record,” says Sim. “I’d chased Jamie to Australia to escape British winter. We worked in Sydney and road tripped down to Byron Bay, stopping at secluded beaches and listening to a lot of The Beach Boys and Brian Wilson on the way. The first song we made was ‘GMT,’ sampling Brian Wilson’s ‘Smile.’ The song was written about pining over a love back home, thousands of miles apart on different time zones. It’s also a love letter to London.”

“I remember hearing the beginnings of ‘GMT’ in 2020 when Oliver was writing the record,” says Coulson. “It’s been in my head ever since. So I was beyond happy when Oliver asked to collaborate on the video for ‘GMT’ (actually my favourite song from the record). We wanted to make something simple and positive that focused on Oliver’s performance. I also wanted to capture his energy and show moments where we see a hint of his off-stage persona. We had so much fun making it.”

Sim has so far shared several tracks—“ Romance with a Memory ,” “ Fruit ” and “ Hideous ,” featuring lifelong hero Jimmy Somerville on guest vocals—exploring fear, shame, sexuality and masculinity. Several of the songs will soundtrack the forthcoming short film “ Hideous ,” starring Sim and directed by Yann Gonzales, which made its world premiere as part of the Semaine de la Critique at the Cannes Film Festival. 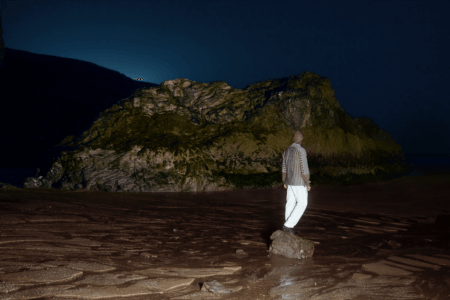 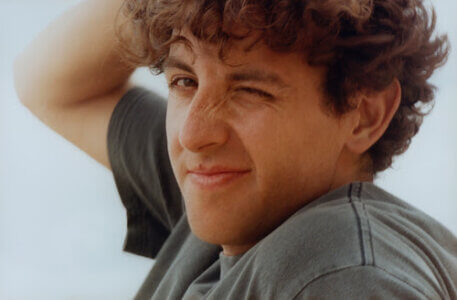 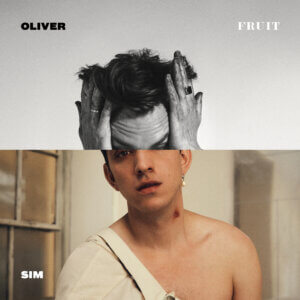