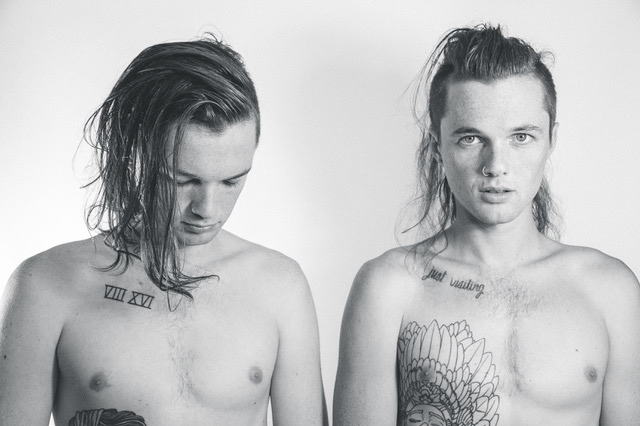 Oliver Riot, is the musical project of identical twins, Benjamin and Alexander Moore. The duo have released their brand new song, “Nervous,” which is now available via via AWAL. The song was produced by Eric Palmquist (Bad Suns, R.Lum.R, Thrice, Half Alive) featuring strings by Thomas Lea (Rhye, Mary J Blige, Yuna).

“Here is our new song called Nervous,” says the band. “Honestly, it’s more of a poem than it is a song. The poem is about the feeling of being physically within proximity to someone you love while simultaneously knowing that they’re *just* out of emotional reach. Being inches apart while feeling miles out, watching the person slowly fade away, slipping like water through your fingertips as you try to clasp on harder and harder. Interestingly enough, most of us have experienced this feeling at some point in life. We’re all familiar with the devastating effects of living in constant nervousness, wondering when the person we depend on will disappear.

It took them from their native New Mexico through homelessness and hardship in Los Angeles, where they squatted illegally in the back of an old Korean church. Oliver Riot recorded their 2015 EP, Hallucinate, and 2017 EP, Neurosis, in the back of the very church where they squatted. “We recorded the vocals on the same $99 microphone we used on our last two EP’s which we recorded in the back of an old Korean Church we were squatting in while homeless together. It brings back good and bad nostalgia for us using that microphone, so we couldn’t resist using it for this song.” 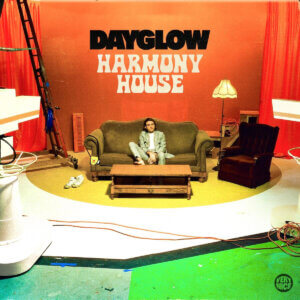