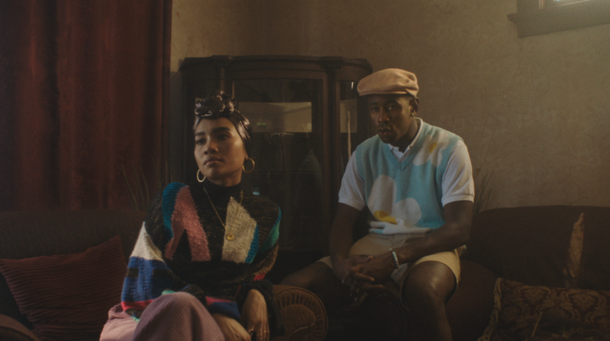 "Castaway" by Yuna featuring Tyler, The Creator
Share on TwitterShare on PinterestShare on PocketShare on RedditShare on FacebookShare on Email

Yuna has debuted a new video for her single “Castaway.” The clip features Tyler, the track is lifted off her her new album Rouge, which is out now via Verve Forecast and also features collaborations with Little Simz, G-Eazy and more.

Born in Kedah, Malaysia and raised primarily in Kuala Lumpur, Yuna now splits her time between Malaysia and Los Angeles (where she recorded Rouge). “I’m a Muslim singer-songwriter, but I never saw myself as that,” she explains. “That label became more obvious to me as I moved to LA…it was really cool that everyone I met supported the fact that I do my own thing and don’t sacrifice my identity for the music.”