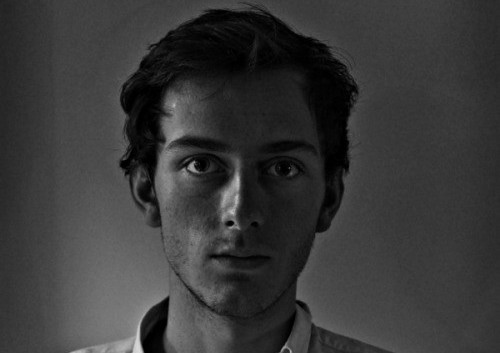 NT: Much of your EP, The Stars Falls, is inspired by travelling. Have their been some places that have really influenced or inspired you?

TPB: It’s funny, that has been written a bit about the EP. I can’t really say it was inspired by travels. The whole album was written in Toronto. The writing really comes from a personal place. Although, it would be pretty great to head somewhere beautiful and be able to sit back and write an album.

NT: You wrote and produced The Stars Fall, are you comfortable with all the responsibilities?

TPB: Yes, I never really thought of making records in a different way. I started recording music a long time ago, I was ten when I started making music. I never really understood the roles of the producer or the engineer and their connections to the music. I think it’s because I always played all the instruments when I was recording, and had a strong sense of attachment, a more direct connection to the music. I think it also gives you more of a sense of control, the more input that you have into your music.

NT: The song, What Are You Afraid Of, seems like it comes from a very personal place?

TPB: The song is really about a number of different things that are quite close and personal to me. I really wanted the song to be ambiguous as well. I want people to think about the song and let people come up with their own ideas or thoughts about it.

NT: You also shot and edited the video for the song as well as The City. What inspired you to start shooting videos?

TBP: I really love the films and cinematography of Stanley Kubrick and Terrence Malick; they really have an influence on the videos that I make. The videos that I make are really done on a zero budget. I edit almost everything on my laptop, with a bit of help from different friends.

NT: It sounds like you will probably hit the road in 2014. Are you going to be taking a band out with you?

TBP: Yes, I have three guys that I have played with my whole life, pretty much. We’ve only played a couple of live shows around Toronto, but we know each other really well. John Mavro plays guitar, David Lewis plays bass, Thadeus Garwood plays drums, I sing a play guitar and handle some samples. We kind of do a different interpretation of the songs when we play live. 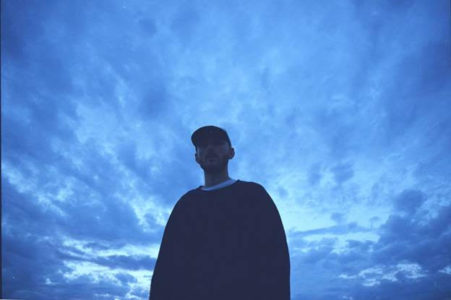 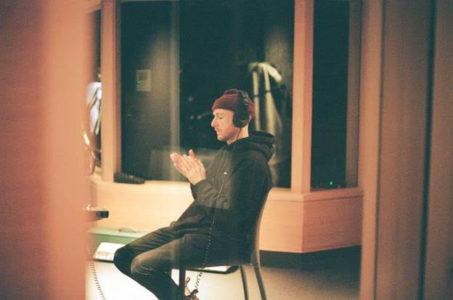 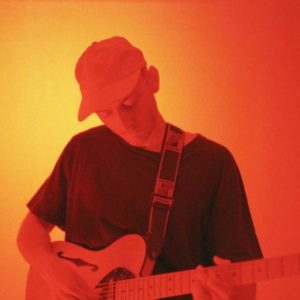