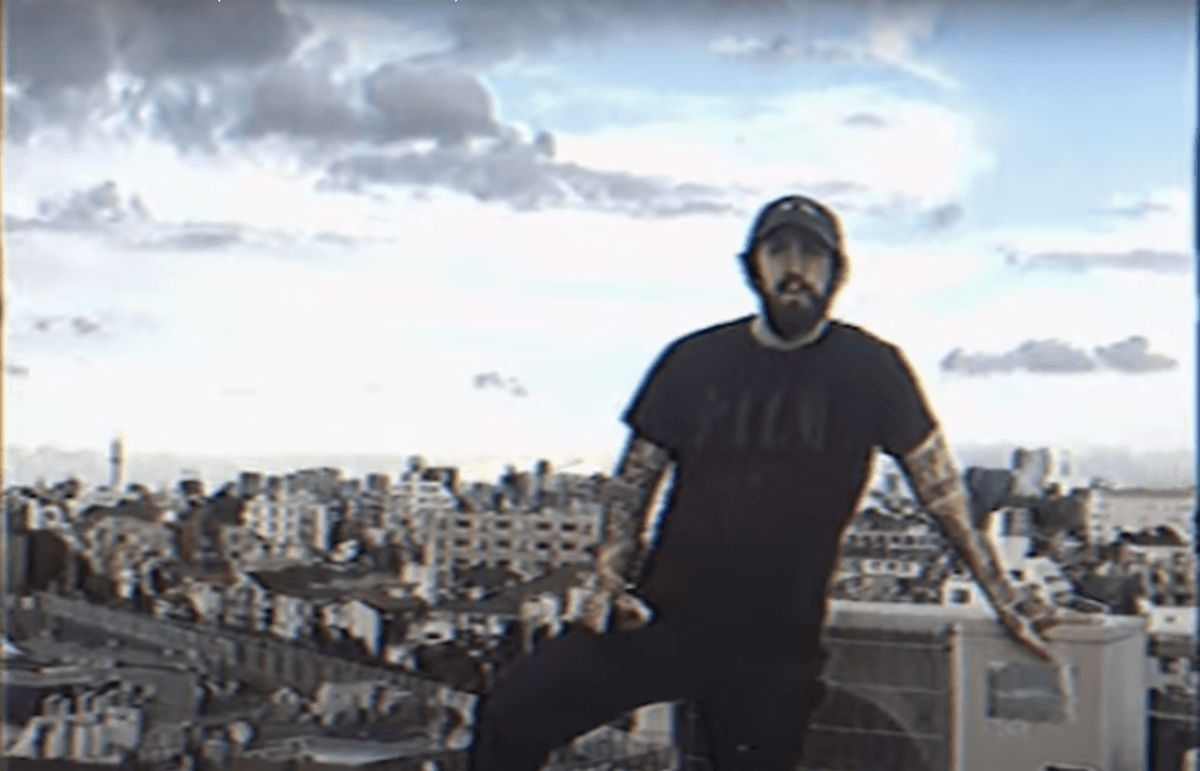 NOTHING has shared a new video for “Catch A Fade,” off their current release The Great Dismal. The video directed by the band’s Aaron Heard, is a subtle celebration of the touring and live shows that haven’t existed this year, culling some of the band’s most memorable moments doing those things over the course of its career. The song is the fifth to receive a visual from the album following.

Of the video, Heard says, “‘Catch A Fade’ is bright on the outside, but a little dark when you look inward. The video is just a compilation of collected footage from our last tour of Asia a few months before COVID hit. We’ve been sharing these the past year internally to keep each other sane, but they have the same kind of vibe as the track. It’s nice reliving those moments but also it’s heavy considering where we’re at now.”

Palermo adds, “Doyle sent me a demo of what would be “Catch A Fade” while I was demoing in NYC. Kyle and myself took a trip to Michigan City, IN to fine tune some of what was close to completion before we went in with Will. This was the first and only track we got to write together from the ground up and it gives you a pretty clear vision of what this particular line up is capable of.”

The album also arrives just prior to the band’s ten year anniversary and follows their live-streamed record release show, The Great Dismal: An Auditory And Ocular Trauma Featuring Nothing and Full Of Hell, which was purposefully formulated as a way to support live music workers worldwide with a proper paid gig while venues and their staff are out of work due to the pandemic.