“Nothing to Hide” by Coastal Clouds 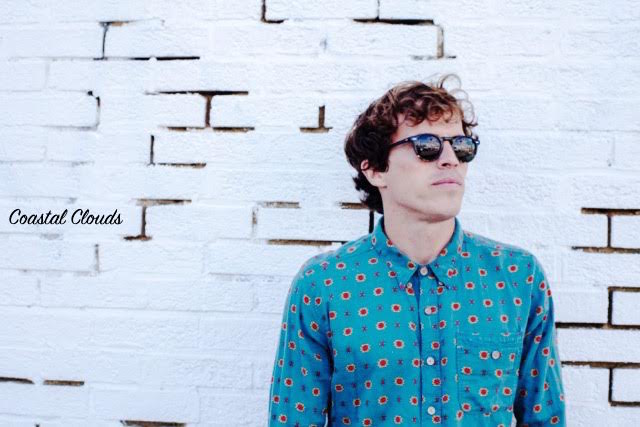 Coastal Clouds has shared a new single titled, “Nothing to Hide.”

Coastal Clouds is the music project of Roberto Rodriguez, who works and lives in Santa Monica, California. R. Rodriguez moved to California after college and started to develop his new sound in the West Coast. Residing in LA, R. Rodriguez took studio internships, worked commercial/TV production gigs and played shows around town (Silver Lake, Venice, Hollywood, Pasadena) until he was able to get his debut solo effort produced by Billy Mohler a few years later. Billy Mohler definitely molded the new sound for Coastal Clouds and brought his flare in tasteful bass and drum arrangements that are found all throughout the Morning Fog EP.

Billy Mohler and Aaron Smart decided to start their own record label, MAKE Records, last year and signed Coastal Clouds as the first project on their label. Since then, Coastal Clouds has been working with MAKE Records on the New 4 song EP which Mohler produced and played bass, guitar, and drums on. It features mostly clean instruments and mellow vocals that may reverberate some Neil Young / John Lennon vibes. 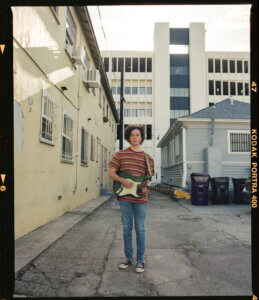