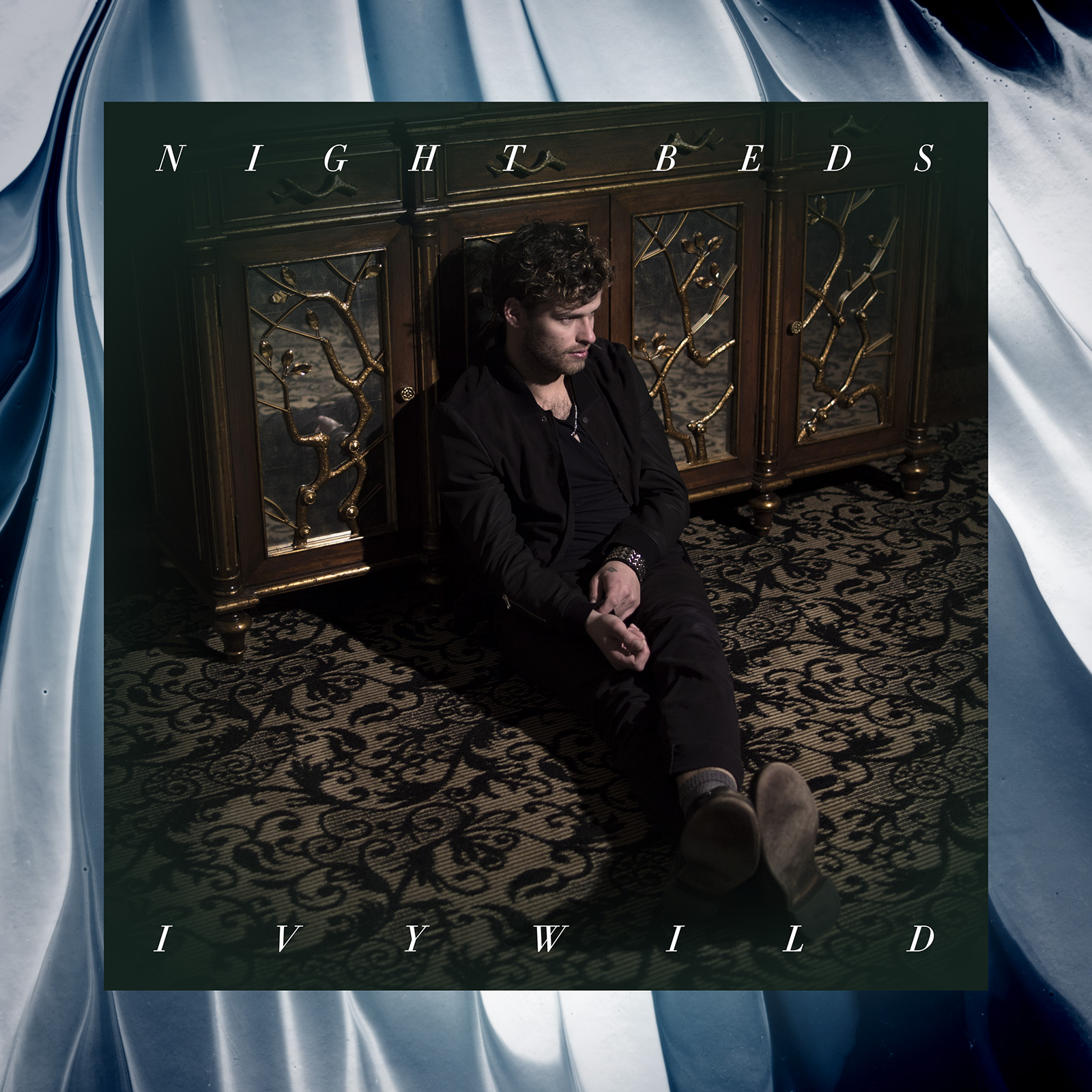 Night Beds’ new album Ivywild is now streaming in full below via NPR, ahead of its August 7th release on Dead Oceans.

Ivywild draws on Yellen’s inspiration from artists Bill Evans through to J Dilla, and is made up of what Yellen calls “sad sex jams.” The album was inspired by a long term love turned break-up, which looms large throughout the album’s veiled lyrics. Its genesis can be traced to the night in Nashville when Yellen first heard Yeezus.

The thread that weaves through all of Yellen’s music and holds it together is his voice – plaintive, yearning, soulful, heartbreaking. It sheds light on a life spent listening to the greats of jazz and soul and yet sounds so utterly of this moment.

The move from Night Beds’ debut, Country Sleep to this, his second album, is indicative of an ability to turn his craft towards any sound and make it his own.

Night Beds performed his first show in support of Ivywild last night in Portland at Burnside Bridge, and Yellen has one more scheduled performance at The Bardot, for School Night in Los Angeles. Night Beds will have more tour dates in support of the album, which will be announced in the coming weeks. Listen to the album below.