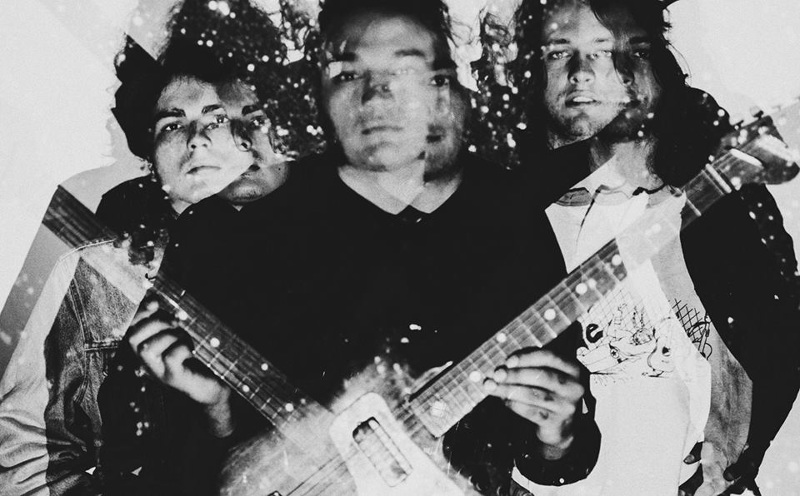 Night Beats have announced details of the release of their new album, Who Sold My Generation, which will be released on Heavenly Recordings January 29th. The first single off the new album is “Sunday Mourning” which the band is now sharing.

Their third album, and first for Heavenly, it follows the release of their self-titled debut in 2011 and Sonic Bloom in 2013.

Recorded on old two-inch tape in Echo Park, Los Angeles at the home of producer Nic Jodoin and featuring co-production and guess bass playing from Robert Levon Been of Black Rebel Motorcycle Club, new album Who Sold My Generation goes beyond merely being a retreading of well-worn garage / R&B path. Instead it offers a contemporary take on the psychedelic experience, a heady set of hoodoo voodoo songs.

Very much a record in the great Texan musical tradition of acid-drenched outlaw music, Who Sold My Generation picks up where the likes of The Elevators, The Red Krayola, pre-ZZ Top band The Moving Sidewalks, The Butthole Surfers and The Black Angels – whose record label Reverb Appreciation Society released the band’s second album – left off.

“The Elevators were one of the reasons I decided to become a singer and form the group,” says Blackwell. “I loved their attempt to play R’n’B music, but from a distinctly Texan approach. I’d say they have profoundly influenced the group, but it’s now our job to take it to another level in a new age.”

Finally, having toured extensively with Roky Erickson, The Jesus and Mary Chain, The Strange Boys, Black Lips, The Growlers and The Black Angels, Night Beats have announced a run of shows in Europe in the New Year.

Named in homage to Sam Cooke’s classic album, Night Beats began as a two-piece in 2009 after both Danny Lee Blackwell and James Traeger moved from Texas to Seattle, Washington and were soon picked up by Chicago’s Trouble in Mind Records (Ty Segall, Fresh and Onlys, Hex Dispensers, etc.) who released their debut album. Cult US West Coast label Burger Records were also on hand, releasing Night Beats first two albums via cassette. Having been fans of both records, and having caught their set at the Shipping Forecast in Liverpool last year, Heavenly Recordings eventually signed the band in the summer of 2015.