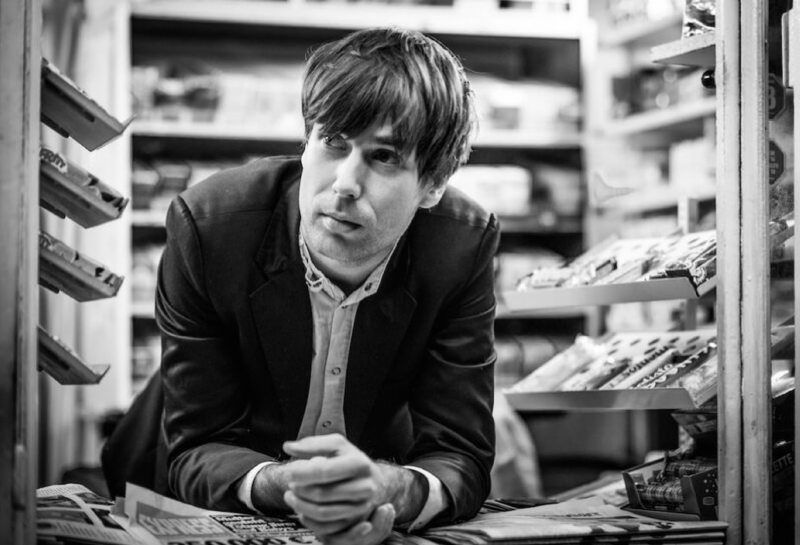 Today is a very exciting time for Nick Diamonds as tonight the young artist not only begins a large tour of the US, but he has also dropped a new single, “Specimen Days”, available to listen to on soundcloud and below.

Nick Thorburn (aka Nick Diamonds) is a Canadian musician, composer and producer best known for starting and co-fronting the cult indie rock band The Unicorns when he was still a teenager. After only one year of touring, the band imploded on stage in Texas in 2004, due to internal friction. Thorburn immediately went on to form the band Islands, signing with Anti- Records and eventually releasing 5 full length studio albums and touring the world, with appearances at festivals as diverse as Coachella, Primavera Sound and La Route Du Rock.

Over the years Thorburn has released more records, collaborating with various artists on projects like Mister Heavenly (with Honus Honus of Man Man), El-P, Human Highway, Reefer, and others. While City Of Quartz is Diamonds’ first solo release since 2011’s I Am An Attic, he’s kept busy fronting Islands, playing 2014’s reunion shows with his first band The Unicorns, and contributing the theme and original music to the hit podcast “Serial.”