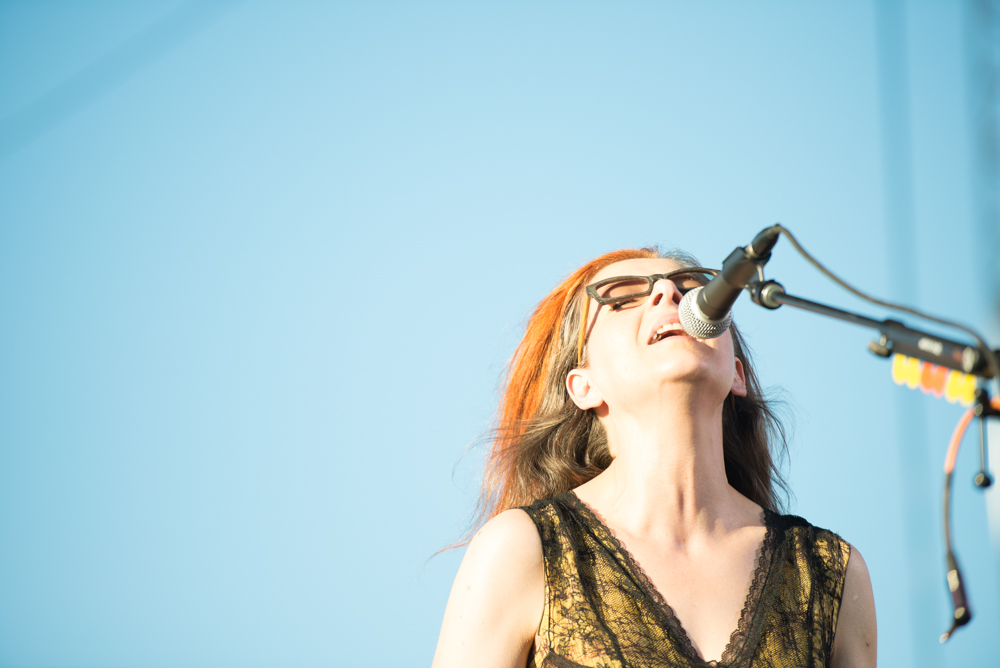 Neko Case’s new album Hell-On, will be released on June 1st via Anti. The full-length was produced by Neko Case, with assistance from Bjorn Yttling of (Peter Bjorn & John) who co-produced 6 tracks with her in Stockholm, and mixed all twelve tracks with Lasse Martin. Listen to title track “Hell-On” below.

A message from Neko Case:

My name is Neko Case. I am a music producer, songwriter, and musician. I just finished a record called ‘Hell-On’ with a cast of talented musicians, techs, label folks and friends.

What I want you to know about me isn’t too much, nor do I want to over talk it. What you take away on your own, as a listener is most important. I worked really hard and I was present for every second of this project. Producing a record is a huge task and there were times I was deep in the weeds, but that is normal for a record that takes a year plus. The weeds aren’t so bad. There were a lot of break-through moments, belly-laughs, sleepless nights and grubby, shiny jeans. In the end it was all worth it and I am so proud of how it turned out, and I am so grateful to have worked with such dedicated, giving artists to make it happen.

There were a few challenges during the making of this record from small (scheduling difficulties, and occasional miscommunication) to large (my house burning down while I was overseas.) But none of them are the story of this recording, the songs are the story. They are my best self. They are everything I’ve worked for since I was a kid, whether I knew it or not.

I write songs from a feeling of solidarity with folks who feel alone or isolated, I think I’m trying to comfort people in this way. It’s not a forceful way rather “No commitment necessary;” take it if you want it, take it as you can.

My style is odd, I don’t know what genre this is. I don’t have a pretty voice or a trained voice, and I am constantly disappointed that I don’t have a “tough” voice, no matter how hard I practice, but it’s mine, and for all its loud, heavy-handed, nasal, vibrato-less qualities I accept it. The closest sound I have found to compare it to is Bulgarian Folk singing. My Eastern ancestors could have been proud of me a century ago? I could have been a droning “caller of wasps” perhaps? I just invented that job, I like the sound of it.

The songs are who I believe myself to be and that will change, but for now that’s how it is and I’m very satisfied with that.