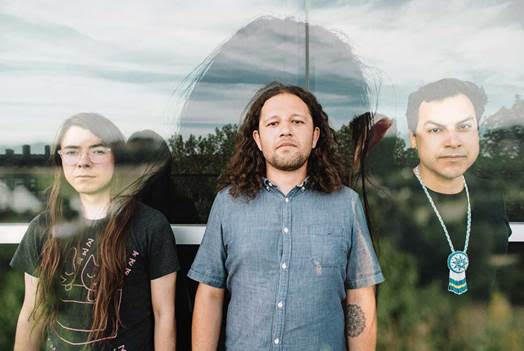 nêhiyawak ᓀᐦᐃᔭᐊᐧᐠ Pronunciation: neh-HEE-oh-wuk Meanings: Cree People, People of the Plains, Plains People, Exact People. After releasing the singles “somnambulist” and “page” (featuring spoken word by poet Marilyn Dumont). The trio has announced the starlight EP: a collection of five songs that reflect the vast range of a band emboldened with the powerful inflection of its rich cultural connection. The album will be released digitally on November 27 via Arts & Crafts.

Along with the news, nêhiyawak has shared “copper,” the third single from the five song EP collection. a song about the “importance of understanding who you are and where you are from,” says Harper. “Our most powerful tool against the forms of violence presented in our modern cultures.”

“starlight shines a torch into the shadows of colonial ideologies,” says Harper. “What is erasure? What are the depths man will go to to extinguish culture? Recognition of and education on the forms and techniques that impact indigenous, POC, LGBTQ, and our mothers, sisters and daughters assist in the reformation and reparations sought by survivors in our day.”

w/ REUBEN AND THE DARK

Produced by Colin Stewart (The New Pornographers, Black Mountain, Destroyer), nêhiyawak’s music is personified by chiming guitar, terrestrial rhythm, sheer ambience, and resilient poetry. starlight is at times grand and emotional, at times cool and reticent, combining the terse post-rock of Mission of Burma and Godspeed You! Black Emperor with the baroque pop backdrop of Grizzly Bear and Blonde Redhead. The starlight EP will be released digitally on November 27 via Arts & Crafts. 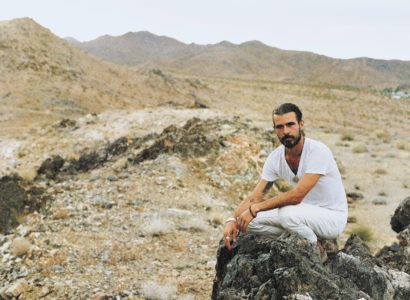 Reuben and the Dark Shares “weightlessness” 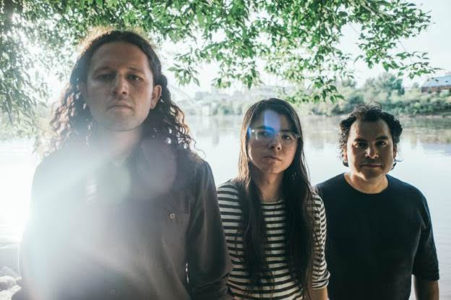 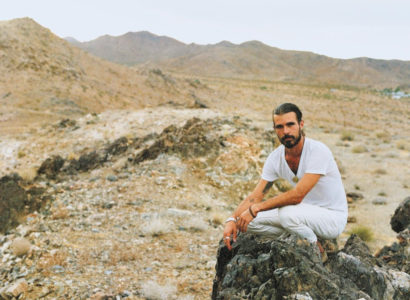