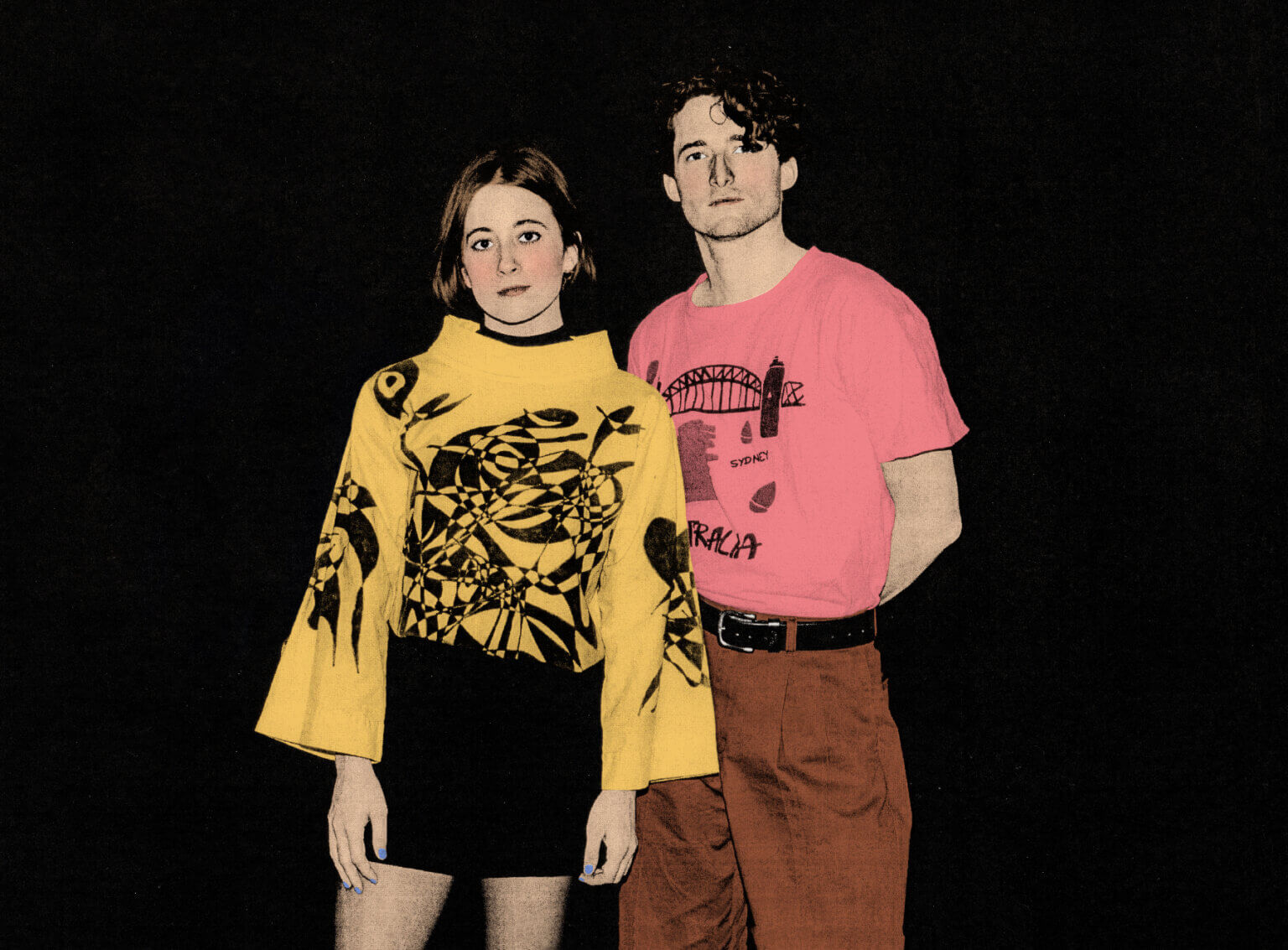 Nation of Language have released a cover of Broken Social Scene’s “Stars and Sons,” which is featured on Under The Radar magazine’s 20th anniversary Covers of Covers compilation, due out Friday via American Laundromat Records.Nation of Language’s A Way Forward, dropped this past November, and is now available via [PIAS].

Discussing the cover, Ian Richard Devaney noted that “Once we settled on Broken Social Scene, and this song, we realized that loving ’Stars and Sons’ so much, if we didn’t transform it a fundamental way, we would end up just copying it straight up. Not wanting to do that, we decided to change the rhythm to turn it into a shuffle, which made it easier to get loose with the structure and have fun with it. We worked with Nick Millhiser of Holy Ghost!, who worked on parts of A Way Forward. On the album, we have a song called ‘Former Self’ that’s also a shuffle, but in a much more reserved way, so we wanted to go all-out here, and turn it into a weirdo dance song.”