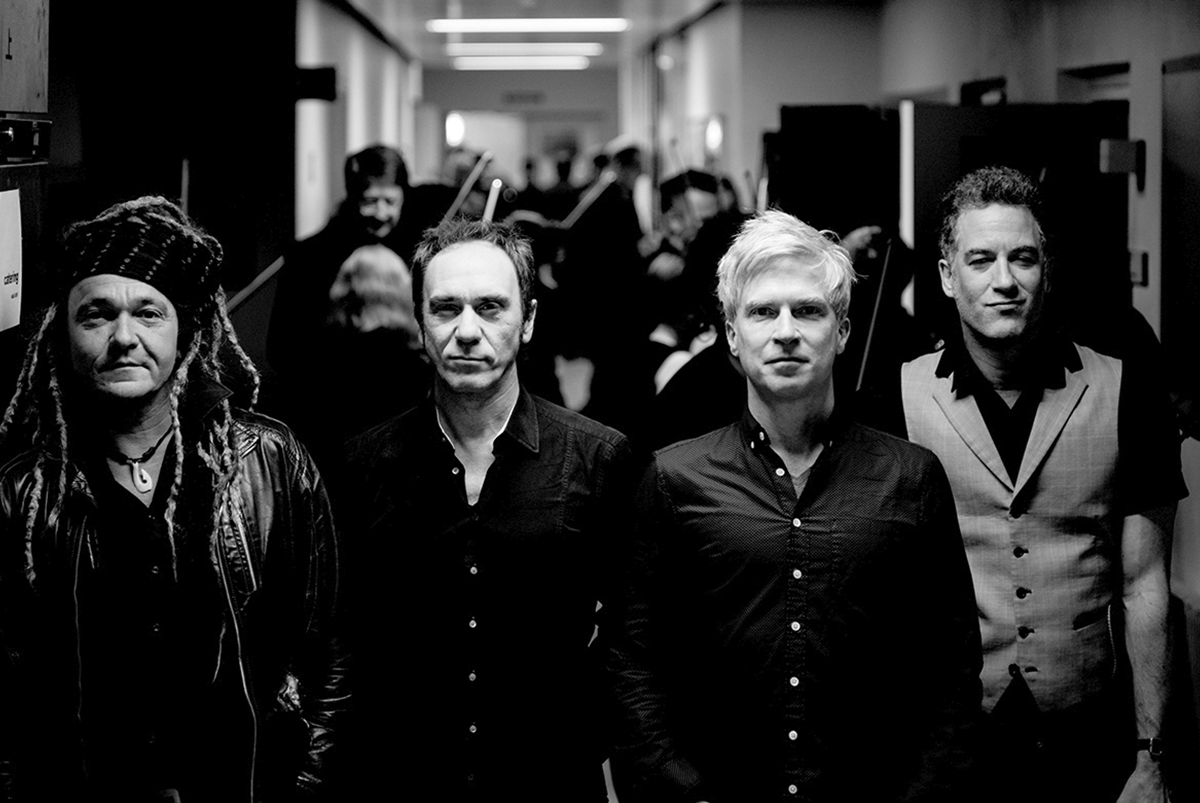 Nada Surf have released a new video for their single “Meow Meow Lullaby.” You guessed it, the video features plenty of cute cats.

About the song Matthew Caws said:

“A few years ago we were asked to contribute to a compilation called “For the kids, too” put out by Nettwerk Records to benefit the Lili Claire Foundation, an organization that helps improve the lives of children (and their families) living with neurogenetic birth conditions.

The song could be a cover or an original. I’d always wanted to do a version of “inchworm,” which I remembered from the Hans Christian Andersen film, so proposed that. Daniel suggested I write something. Well, I did have a sort of lullaby-ish guitar melody lying around that I’d never known quite what to do with…

As a kid I loved the moment when mister rogers would announce that the trolley was going to the land of make believe. The cool, low piano part would start, the trolley’s bell would ring and suddenly we were somewhere far away. I liked the transition more than anything that happened in the land of make believe, with one exception: Henrietta pussycat saying “meow meow” before, and sometimes after, every sentence. That had always stuck with me (which made me enjoy the “meow” cop scene in super troopers even more, look it up if you don’t know it).

I thought about that and began meowing along to the song, wrote a few words about a kitten too small for his mittens, and voila, kid tune. We’ve played it live a few times, which is a weird fit for a (ahem) serious rock and roll band, but getting a whole audience to purr is pretty great. It’s also the soundtrack of a (probably obscure) nintendo game. But we’ve never put it out until now. Give it a shot tonight if your kiddos can’t fall asleep!”