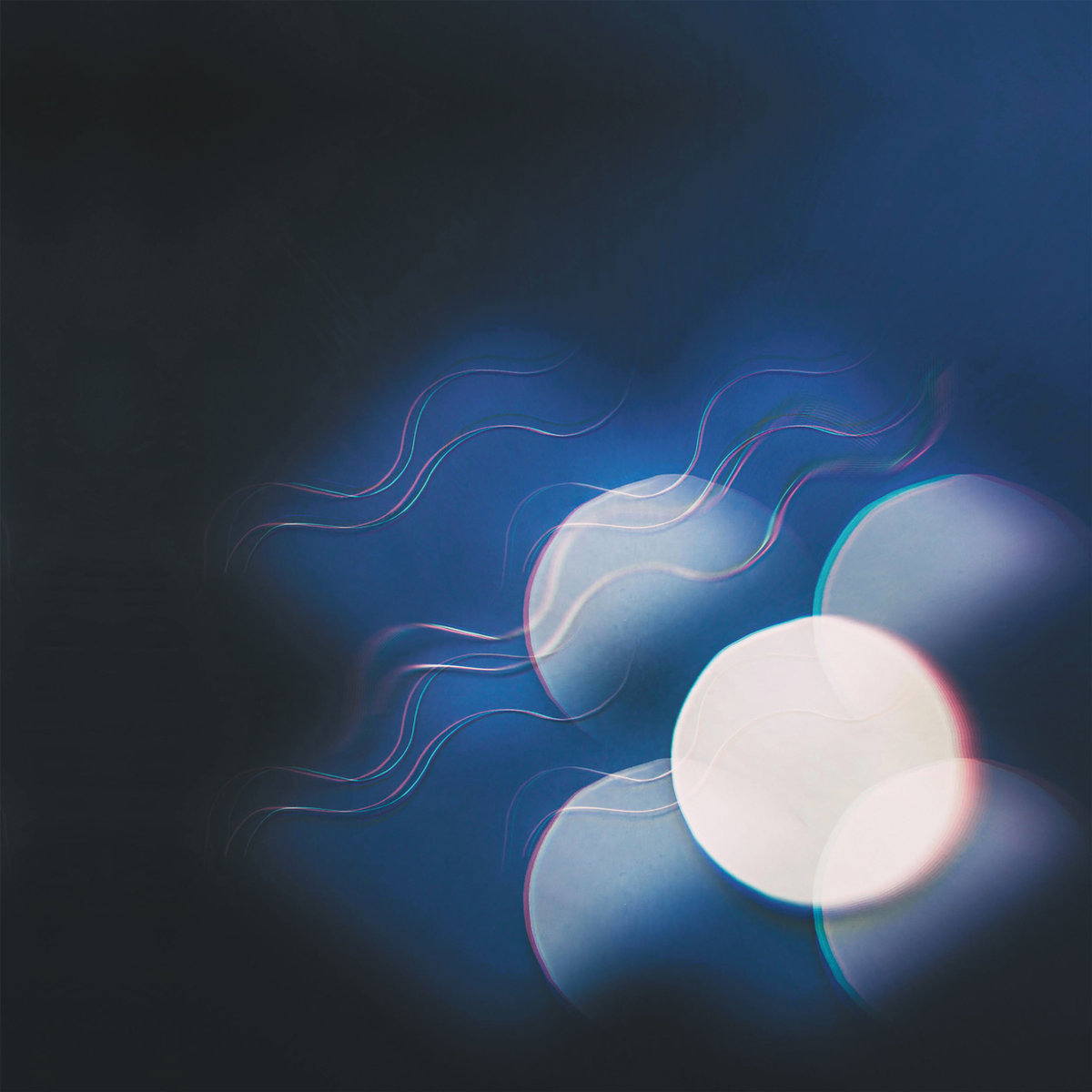 Creating a sense of place to match your emotions can take your music to another world, and for Mutual Benefit (aka Jordan Lee) it really transports you in strange ways. Though Mutual Benefit’s writing on his latest album doesn’t always change that game that much, the space that these songs live in really stands on its own. If you want to hear folk pushed forward, Mutual Benefit is one of the people keeping it truly fresh and interesting.

After the ambiance settles on the opening of “Written in Lightning” the folk takes on a mass of wondrous strings and subtle instrumental flourishes. While it moves quite slowly, the track’s sweeping moments are invigorating and powerful to hear. “New History” shuffles along with an inherent sadness but also the passion to make you feel it just as intensely. Each chorus opens into this kind of overwhelming mix of harmonies that pushes the emotions over the top with great fury.
Throughout the entire record, Mutual Benefit finds amazing and truly emotive ways to make his writing even bigger. Jordan Lee makes each section of “Storm Cellar Heart” feel like a place of its own in this way as the track seems to open up to tell new stories. Even a track like “Shedding Skin” finds the pianos and guitars playing in unison to create a kind of group energy. Along with all this, a subtler guitar work and drum shuffle up the sense of tender hope that Lee is going for on this Mutual Benefit album.

As complete as this sound is, you do get a little bit of a samey feeling listening to songs like “Come To Pass” that for all their magnificent strings and rhythms, really doesn’t say that much new. Strangely enough, a love of Jimmy Buffett and the album’s overall mood will make this track the most welcoming. In the ebb and flow of “Waves, Breaking” Mutual Benefit’s writing takes a much more rock-fuelled edge and feels decidedly darker. By building to roaring peaks and letting brass take over on the track, there’s a totally different and warm sound that lets the track grow in its own way.

Strangely “No Dominion” pulls back much of the record’s rustic charm for something much simpler and pointed. In this Mutual Benefit shifts focus to the lyrics about true human pain and growth to discuss how we overcome hardship. “Mountain’s Shadow” has one of those instantly gripping guitar swings that make its vocals feel sweet to the ears. As much as you’ve heard something like this before, the smaller details and sense of brightness on this track really move the record forward.

There’s a sense of poetry and musical richness however to something like “Nightingale” that grabs both ends of Mutual Benefit’s strengths for a track that oozes cool calmness. Like the best nursery rhyme it carries a sense of magic that is only enhanced by the mix of improv and nature-borne sounds that end the track. “Thunder Follows” closes out the record on what would seem to be a fairly stagnant note, and one that doesn’t really grip you at first. It’s only when Mutual Benefit shifts to a throw-everything-at-the-wall approach to close out the record that they truly make something of it.