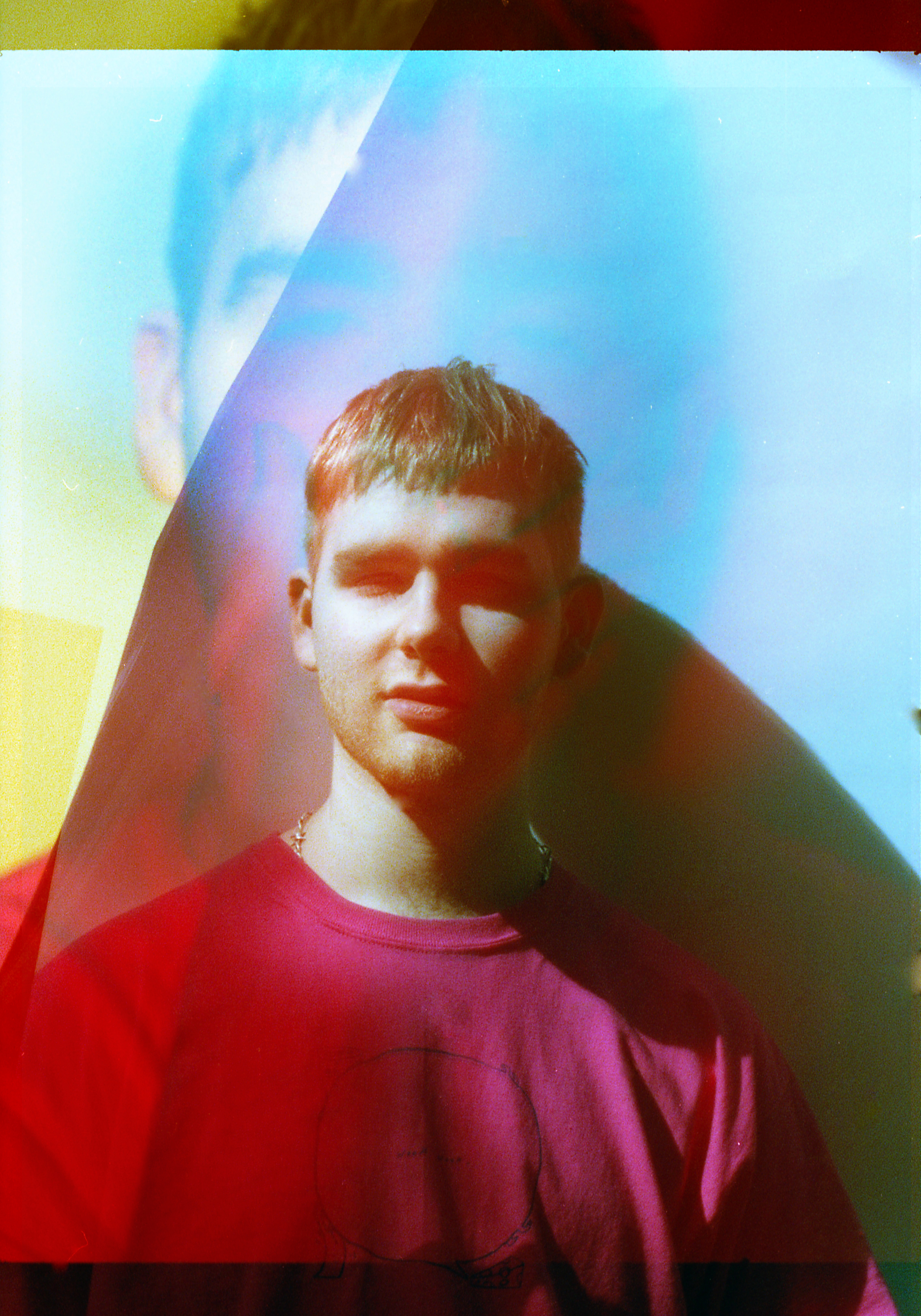 Mura Masa 'R.Y.C' (Raw Youth Collage)
Share on TwitterShare on PinterestShare on PocketShare on RedditShare on FacebookShare on Email

R.Y.C (Raw Youth Collage), the forthcoming release from producer, songwriter and vocalist Mura Masa, is set for release January 17, 2020 on Geffen Records. Alongside today’s album announcement comes a brand new track, “No Hope Generation.” The track follows first single “I Don’t Think I Can Do This Again” with Clairo. R.Y.C features guests including slowthai, Tirzah, Ellie Rowsell of Wolf Alice, Georgia and Mura Masa himself stepping out as lead-vocalist.

“This project is intended to explore the kind of necessity of nostalgia and escapism that I’ve noticed in my own life, but moreover in the lives of my friends and peers. “If the story of the album is an exploration of the questions around that need, then ‘No Hope Generation’ is the explanation for that need. It’s meant as an anthem to anxiety, but also an acknowledgment of the tongue in cheek approach that most people my age have to the universal struggles of coming of age in the twenty-tens.”

Recorded over the past year in London and beyond, R.Y.C explores the music Mura Masa grew up listening to on the tiny, remote British isle of Guernsey. He pays homage to and inverts new wave, punk, folk and 90s rave, thoroughly investigating nostalgia as a concept.

Spiritually, R.Y.C addresses a generational addiction to nostalgia, and its uses (and limits) as means of coping with the difficulties of the present. Influenced by Derrida’s concept of hauntology, it explores the irony that in times of increased urbanization and digitization, somehow it’s never been easier to feel lonely. For Mura Masa, it’s only once we accept nostalgia as a permanent fixture—a fact seemingly embodied by the cyclical phases in which different subcultures, political movements, fashion trends, even musical genres wax and wane—that we can start to learn from it. Why do we keep going back? How reliable is memory? And if your youth—and its assorted musical scenes—will always appear rose-tinted in the rear-view, then perhaps your present is there for the taking, after all.

1. R.Y.C
2. No Hope Generation
3. I Don’t Think I Can Do This Again (with Clairo)
4. a meeting at an oak tree (with Ned Green)
5. Deal Wiv It (with Slowthai)
6. vicarious living anthem
7. In My Mind
8. Today (with Tirzah)
9. Live Like We’re Dancing (with Georgia)
10.Teenage Headache Dreams (with Ellie Rowsell)
11. (nocturne for strings and a conversation) 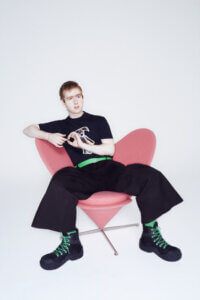 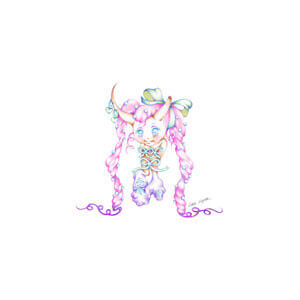 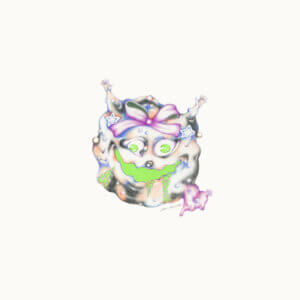