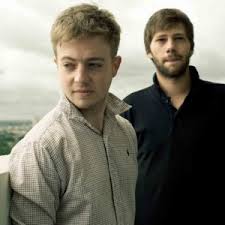 After releasing their sophomore record Cold Spring Fault Less Youth earlier this summer, Mount Kimbie is ready to reveal the video for their new single, “You Took Your Time.” Directed by Swedish director Marcus Söderlund, the video was filmed in the desolate outskirts of Tilbury, Essex. A stark, contemplative piece filmed in black and white, the video follows a number of characters through brief narratives in the city. The track features the distinct vocals of King Krule. Watch the video above.

Mount Kimbie is also happy to announce their return to the U.S. for a fall tour. Full dates below.

Cold Spring Fault Less Youth combines the electronic sensibilities of debut album Crooks and Lovers but sees Mount Kimbie move out of the bedroom and into a professional studio. Informed by their live shows, Dom and Kai have introduced more live instruments to broaden their sound including drums and horns as well as experimenting with vocals. Unleashing themselves from the confines of dance music, the resulting album feels looser, richer and more enveloping than the duo’s past work, yet still retains that Mount Kimbie sound. 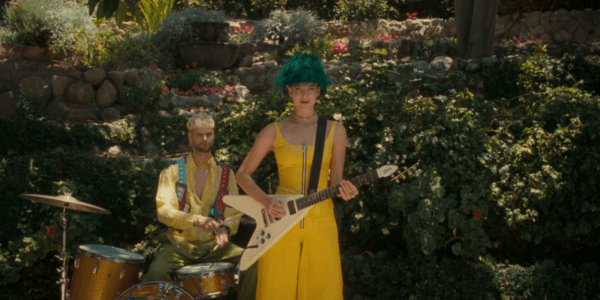