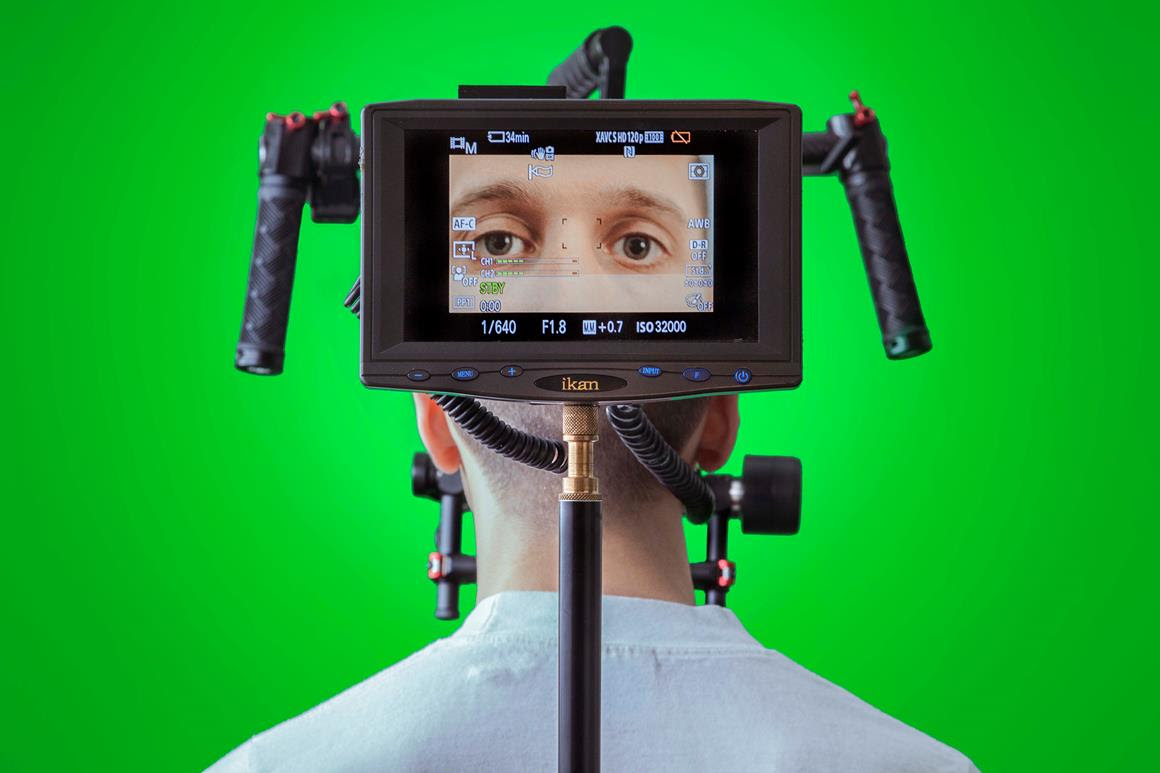 Motion Graphics, AKA: Joe Williams, has revealed the live debut of his Motion Graphics album. The New York City show, at the Ambient Church in Greenpoint, Brooklyn on Sunday, November 6th will feature live visuals accompanying Williams’ set, along with performances by Visible Cloaks (RVNG) and Georgia (Palto Flats). In celebration of the show, Visible Cloaks has remixed “Mezzotint Gliss”, the track by Motion Graphics.

Created over a two year period between NY, LA, & Baltimore, Motion Graphics is a collection of richly detailed widescreen compositions, inspired in part by the ambient sound effects of digital menu systems that decorate today’s auditory landscape. Creating custom randomized software instruments, Williams’ mimics the erraticism of the Twitter timeline and the aggregated news feed, while incorporating elements of techno-pop and jazz, sequenced through the superhuman capabilities of a computer. Motion Graphics is an ambitious debut from an artist adept at manipulating the sounds and digital tools ubiquitous to the everyday.