White Sea, the moniker of Los Angeles based recording artist and producer Morgan Kibby, will release her debut studio album In Cold Blood on May 20th via Crush Music/SONGS.

“This record couldn’t have been more self-reflective or personal if I had tried,” said Kibby. “I took many cues from Prince, Donna Summer and countless films to hopefully impart a deeply moving and almost visual experience for people when they listen.”

Morgan Kibby is best known for collaborations and frequent touring with French electronic group M83. In 2008 she contributed keys and arrangements for the band’s acclaimed release Saturdays=Youth, and co-wrote the songs “Kim & Jessie”, “Up!”, “Too Late” and “Skin of the Night”. She also received a shared production credit on the album and toured extensively with the group around the world in support of the release. In 2011, she returned to the studio with M83 to contribute to their sixth album Hurry Up, We’re Dreaming, providing vocals, keyboards, and arrangements. She co-wrote the songs “Intro”, “Reunion”, and the album’s lead single “Midnight City.”

White Sea recently wrapped up a successful round of shows in Austin, TX as part of South By Southwest as well as live dates supporting Phantogram. Stay tuned for additional live dates to be announced shortly. 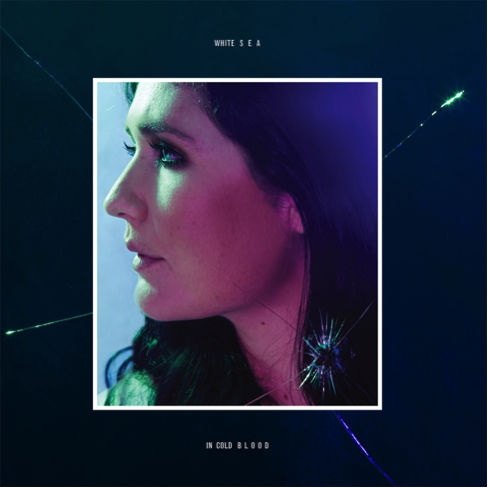 *All dates with The Naked and Famous 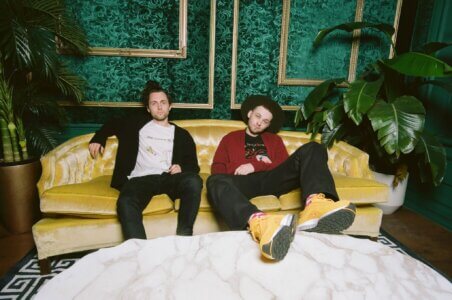